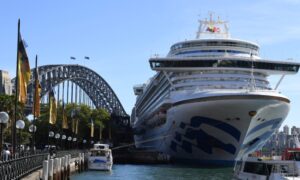 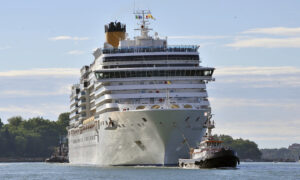 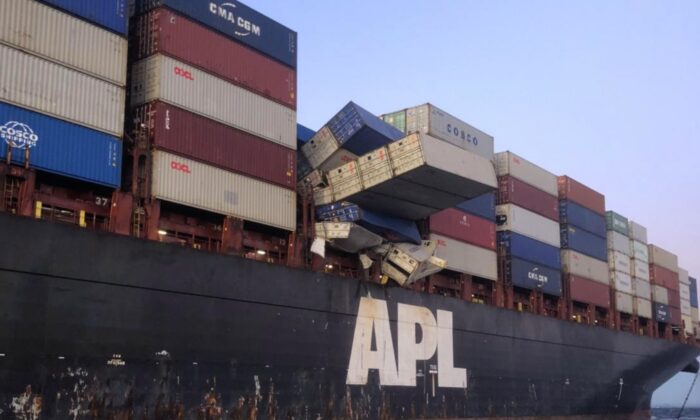 The Australian Marine Safety Authority has charged the master of the APL England for pollution offences and ordered $22 million from the ship’s owner.

The Singapore-flagged ship was en route to Melbourne from China when rough seas caused some 50 shipping containers to topple overboard on Sunday.

AMSA operations general manager Allan Schwartz handed down the charges on Friday, a decision he said was not taken lightly.

“This and other incidents remind us of the important role the ship’s Master has in ensuring the ships that ply our waters are operated safely and do not damage our marine environment,” Schwartz said in a statement.

The decision does not detract from the responsibility of the ship owner APL Singapore, insurer Steamship Mutual, and operator ANL, he added.

ASMA also ordered $22 million from APL Singapore on Friday under the Protection of the Seas Act, which must be paid before the ship will be released from detention at the Port of Brisbane.

“This provides a commitment that they will remediate all impacts of this incident. That $22 million covers estimated costs including that of a clean-up,” Schwartz said.

The authority’s investigation is ongoing.