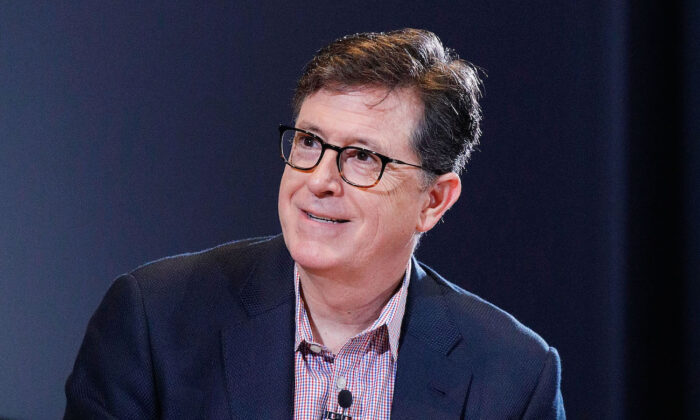 Members of the production team of the talk show “The Late Show With Stephen Colbert” have been cleared of their charges by federal prosecutors on Monday after they were arrested last month in a building in the U.S. Capitol complex for unlawful entry.

The U.S. Attorney’s Office for the District of Columbia said in a statement it has decided to drop misdemeanor charges against the nine staffers who were arrested at the Longworth Office Building late on June 16, following “a comprehensive review of all of the evidence and the relevant legal authority.”

“The individuals, who entered the building on two separate occasions, were invited by Congressional staffers to enter the building in each instance and were never asked to leave by the staffers who invited them, though, members of the group had been told at various points by the U.S. Capitol Police that they were supposed to have an escort,” the statement reads.

“The Office would be required to prove beyond a reasonable doubt that these invited guests were guilty of the crime of unlawful entry because their escort chose to leave them unattended. We do not believe it is probable that the Office would be able to obtain and sustain convictions on these charges.”

The nine staffers will no longer need to appear for a scheduled hearing in the Superior Court of the District of Columbia on July 20, prosecutors said.

The U.S. Capitol Police (USCP) said in a statement on Monday: “We respect the decision that office as made. Any questions about that decision should be referred to the U.S. Attorney’s Office for the District of Columbia.”

The agency noted that USCP officers had arrested the nine on unlawful entry charges “because members of the group had been told several times before they entered the Congressional buildings that they had to remain with a staff escort inside the buildings and they failed to do so.”

The staffers were found by the USCP recording comedy skits inside the congressional building at the time of their arrest, which marked the second time that day they were found unescorted in a building on the U.S. Capitol complex.

Those arrested included the man who voices the Triumph the Insult Comic Dog puppet—comedian and writer Robert Smigel—according to the U.S. Capitol Police. He had come to interview lawmakers about the events of Jan. 6, 2021.