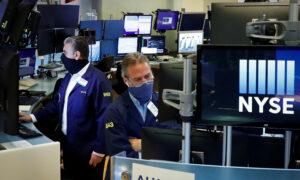 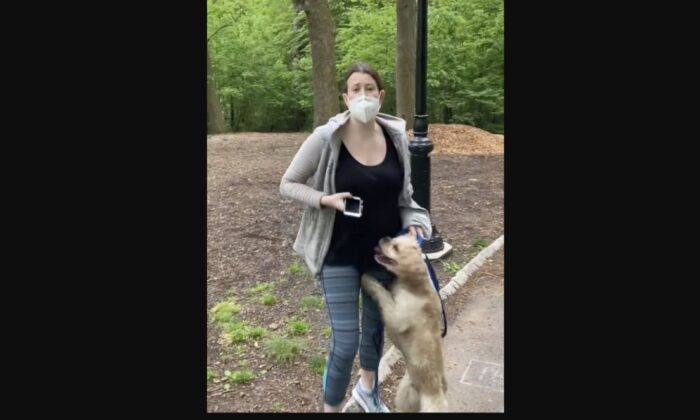 Amy Cooper, the New York woman from a viral video who called police on a black man after he asked her to leash her dog in Central Park, has been freed from criminal charge after completing “psychoeducation sessions” about racial equality.

Cooper was arrested and charged last summer on one account of falsely reporting an incident in the third degree, a misdemeanor punishable by up to one year in prison. Her case was dismissed Tuesday morning at a Manhattan prosecutors’ request because she has no previous criminal history and had attended “Critical Therapy Classes” that are designed to address her alleged racial bias.

“Given the issues at hand and Ms. Cooper’s lack of criminal background, we offered her, consistent with our position on many misdemeanor cases involving a first arrest, an alternative, restorative justice resolution; designed not just to punish but to educate and promote community healing,” Assistant District Attorney Joan Illuzzi said in a court statement.

The education sessions Cooper attended, according to Illuzzi, were “focused on the ways in which Ms. Cooper could appreciate that racial identities shape our lives but we cannot use them to harm ourselves or others.”

Cooper’s lawyer, Robert Barns, thanked the Manhattan District Attorney’s Office on Twitter for what he described as a “thorough & honest inquiry.”

“Others rushed to the wrong conclusion based on inadequate investigation & they may yet face legal consequences,” Barnes added.

In May 2020, Cooper was filmed telling the police that “an African American man” was threatening her life after Christian Cooper, a birdwatcher who has no relation to her, asked her to put a leash on her dog as required by the park rules.

Following a storm of outrage over her actions, Cooper lost her job at an investment firm and surrendered her dog to a Flushing-based animal shelter. The shelter later sent the dog back to her after its veterinarians determined the dog was in “good health.”