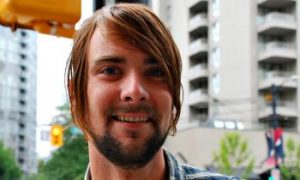 Global Q & A: 'What's currently the biggest social issue in your country?'
0 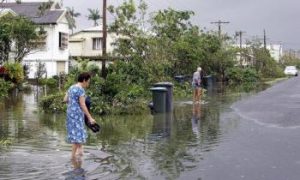 Copenhagen the Focus as Australia Shows Effects of Climate Change
0 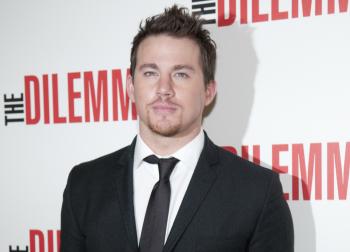 By Belinda McCallum
Print
Channing Tatum has joined fellow actor Jonah Hill in a mission to get Johnny Depp to play a cameo role in the movie adaptation of 21 Jump Street, according to MTV News.

Tatum and Hill will star as undercover investigators who pose as high school students and end up caught up in the dramas of high school. Their roles are new and have no relation to the characters in the 1980s TV series.

Originally it seemed Hill, also the scriptwriter, had a particular role planned for Depp. However, Tatum told MTV that the choice is Depp's.

"There are a bunch of possible characters he could play. It's really his pick," Tatum said.

However, Depp told MTV News last month that no one had approached him about the movie yet, but that he likes the idea.