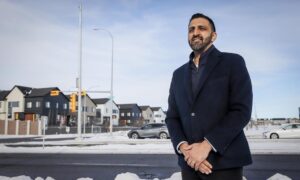 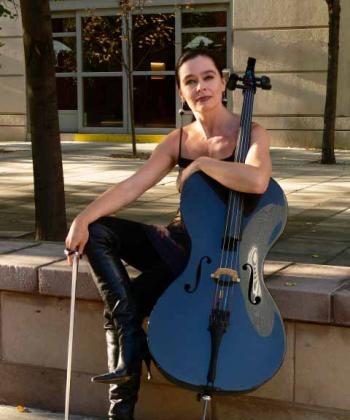 Pam McLennan
View profile
Follow
biggersmaller
Print
Where can you start the day with “Musical Musings” by musicologist Harry Halbreich, learn from top-notch musicians at “Meet the Artist” events, and end the day with informal gatherings at “Late Night at the Legion” where anything can happen as musicians drop in to share the stage with each other?

At the Ottawa International Chamber Music Festival of course.

Billed as the world’s largest chamber music festival, Chamberfest is one of the most eclectic festivals you’ll ever see. With concerts by such diverse artists as the percussion group Nexus, the Evergreen Club Gamelan ensemble playing Indonesian music, and showcasing world premiers of commissioned works such as Quator Bozzini playing Jo Kondo’s contemporary Oneiric Prosody, the festival has something for every musical taste.

“For me, chamber music means flexibility and stretching the boundaries,” says OCMS Executive Director Glenn Hodgins. “The artistic directors, the Gryphon Trio, chose to focus on the return of contemporary music — the music of our times.”

“We believe chamber music is an art form of the future,” says Roman Borys, co-artistic director, “and it’s been a thrill planning performances that include collaborations with multimedia, dance, and choral components.”

Contemporary Canadian cellist Shauna Rolston is busy playing concerts, recording arrangements of Canadian indie rock groups and developing new works for the cello with other artists. She is currently working on Synchronicity, a BRAVO! film about her artistic partnership with pianist Heather Schmidt. Shauna teaches at the University of Toronto and is a Visiting Artist at The Banff Centre.