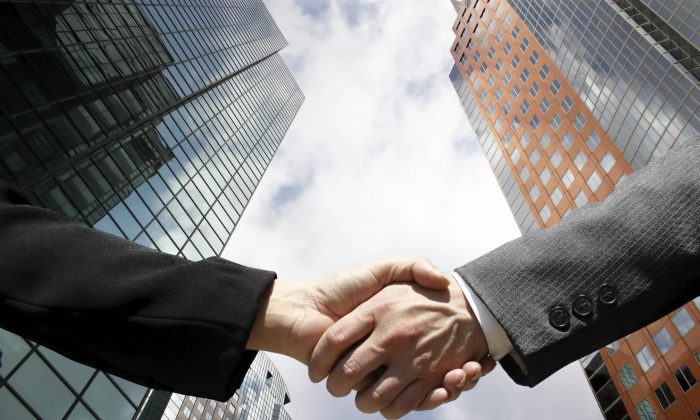 BUENOS AIRES—According to the World Economic Forum (WEF), problems are afflicting many countries in Latin America when it comes to doing business. Corruption, taxes, and the lack of skilled labor are some examples.

With reference to Argentina, in order to negotiate one must overcome two major hurdles: inflation, and regulations on foreign exchange.  According to the Global Competitiveness Report issued by WEF on September 4, these are followed by two other problems: access to finance, and corruption.

To a lesser extent, there are other factors involved when keeping up the projects, such as rates and property taxes, the country’s instability, bureaucracy, and restrictive work rules.

By comparison, in Spain the situation is different. Its biggest challenge nowadays, is the access to finance. Other minor issues are restrictive work rules, bureaucracy, and real estate taxes. The country is no stranger to corruption, lack of innovation, and regulatory fees, the report states.

However, when speaking about negotiating in Spain, WEF notes there are no crime issues, no conflicts in the regulations on foreign exchange, no health problems, nor government instability or inadequate infrastructure.

In the case of Mexico, the high-level corruption is the biggest obstacle for their businesses, followed by four other obstacles: taxes, bureaucracy, crime, and access to finance.

Doing business in Chile is less risky compared to other countries in South America, thereby leading the ranking of competitiveness. But according to WEF’s report, the country faces challenges regarding labor standards, inadequate education of the workforce, and bureaucracy.

The main issues when negotiating in Colombia are corruption, and inadequate infrastructure.

To a lesser degree, bureaucracy, taxes, crime, income taxes, and access to finance are also challenges.

One of the factors that blocks most businesses in the Dominican Republic, is the lack of stability in the country and in the government, WEF states in its report. Furthermore, this country faces issues such as lack of funding, foreign exchange regulations, and corruption.

Restrictions on labor regulations, and bureaucracy are the main challenges in Uruguay, followed by education of workforce, infrastructure, and access to finance.

In Venezuela it mainly gets complicated when dealing with foreign exchange regulations. Other major factors are restrictive labor regulations, inflation, instability, bureaucracy, corruption, and crime.