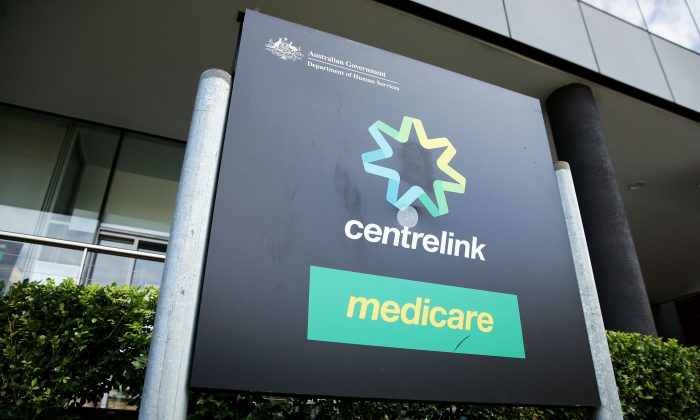 Centrelink is chasing about 40,000 Australians who are owed money or will have their debts cancelled through the controversial welfare recovery scheme.

Services Australia officials confirmed to a Senate estimates hearing on Thursday that $697.1 million had been paid back as of Oct. 26.

But they’re still looking for about 40,000 people.

Some 3300 people able to get refunds have died.

She confirmed there was no time limit for them to get in touch in order to be refunded.

“If they contact us we will process their debt,” Skinner said.

Centrelink is restarting the welfare recovery scheme from Monday after it was paused due to the pandemic.

Income averaging is no longer used as the sole proof for a possible debt.

It was ruled unlawful last year, with the Federal Court saying Centrelink could not have been satisfied the debt was correct.

The Morrison government announced in May it would repay all debts, estimated to cost about $721 million.

The scheme is facing a class action lawsuit.

The previous Labor government introduced a similar process in 2011 but had each case reviewed by a department staff member, while the coalition moved to a fully-automated system in 2016.