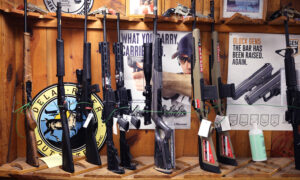 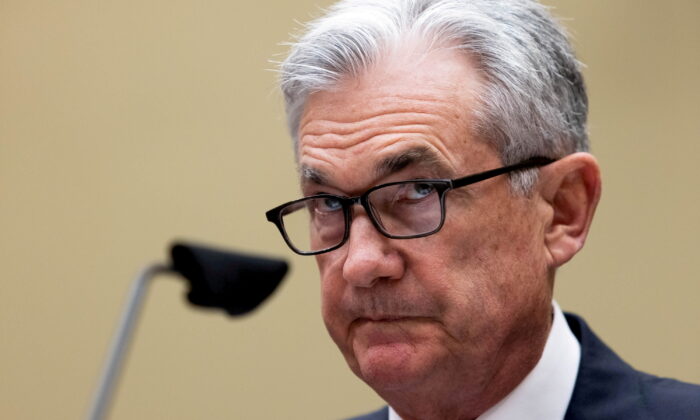 The Federal Reserve and the European Central Bank are likely to keep policy settings too loose while the Bank of England will probably err on the hawkish side, most respondents told an October market sentiment survey conducted by Deutsche Bank.

The Fed has been moving closer to rolling back its $120 billion in monthly asset purchases but the pace and timing remains unsettled as officials have expressed concern about tension between the sharp run-up in inflation and weaker labor market recovery signals, challenging policymakers as they seek to thread the needle of the Fed’s dual mandate of maximum employment and price stability.

Inflation in the United States has surged to 30-year highs, while other parts of the world are also seeing intense price pressures. Central bank officials remain adamant that the current inflationary spike is temporary and, once supply chain dislocations abate, prices will settle back down to target, typically around the 2 percent mark. While the Fed and the European Central Bank are both looking at adjustments to their respective asset-buying programs, they maintain there’s no rush to raise interest rates.

But money markets are charging ahead with pricing aggressive interest rate rises, in most cases betting that policy will be tightened much sooner and at a considerably faster pace than rate-setters are signaling. For the Fed and the European Central Bank, end-2022 rate hikes are 100 percent and 90 percent priced respectively, compared to the around 50 percent and sub-40 percent seen a week ago.

This stands in contrast with signals that economic growth is moderating, along with some softer labor market data. While the most recent jobs report showed unemployment falling to 4.8 percent in September and the number of unemployed people in the United States dropping by 710,000 to 7.7 million, employers added a paltry 194,000 jobs last month, far below market expectations. Also, while the number of unemployed people in September was considerably lower than the pandemic-era high, it remains elevated compared to the 5.7 million just prior to the outbreak.

But other data show labor market tightness. The most recent Labor Department’s Job Openings and Labor Turnover Survey (JOLTS), released Sept. 8, showed that the number of job vacancies jumped by 749,000 to 10.934 million on the last day of July, a record high. Economists predict that the next JOLTS report, scheduled for release on Oct. 12, will show that number edged down to 10.925 million.

And last week’s jobs report (pdf) showed that the monthly figures on hourly pay growth have begun to level out and a higher-growth pattern appears to be emerging. Average hourly pay rose 0.6 percent in September, while over the past six months, it has averaged a gain of 0.5 percent per month, around twice the pace prior to the pandemic.

“My feeling is we’re going to see wage growth in excess of price inflation,” Queen’s College President and economist Mohamed El-Erian told CNBC’s “Squawk Box” in an interview Monday. That’s a dynamic reminiscent of the kind of wage-price spiral that afflicted the economy in the 1970s. El-Erian said he believes inflation was running “way beyond” what the transitory camp believes and it’s becoming a growing problem for markets.

Meanwhile, economist Nouriel Roubini, renowned for his gloomy-yet-accurate forecast of the 2008 financial crash—a prediction he made at a time of peak market exuberance—told Bloomberg in a recent interview that he thinks the Fed will “wimp out” and “postpone any finishing of tapering or raising rates” if economic growth slows and markets sell off like they did in the fourth quarter of 2018.

Roubini said he believes stagflation—where inflation remains stubbornly high while growth slows—will persist for several quarters and that the core PCE inflation gauge, the Fed’s preferred pricing measure, will stay above 3 percent in 2022. That’s in contrast to Fed policymakers, who in their most recent economic projections predicted core PCE would come in at 2.3 percent next year.