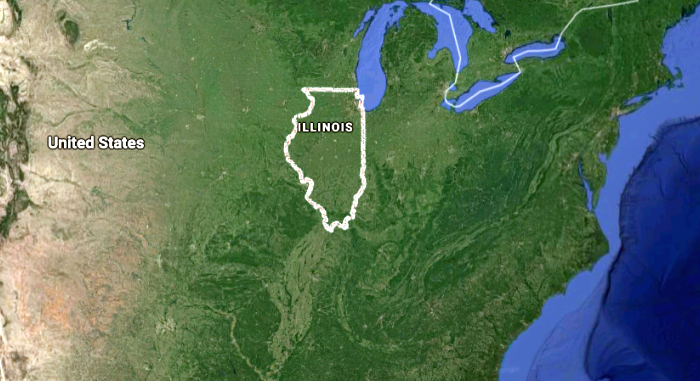 Census: Illinois Lost More People Than Any Other State

Census Bureau estimates show Illinois lost more people than any other state in the past year.

The new figures released Tuesday cover July 2015 to last July and show a decline of 37,508 people in the state.

Census officials say states in the South and West led in population growth.

Utah was the fasting-growing state, with a 2 percent increase, and reached 3.1 million people. After that Nevada, Idaho, Florida and Washington saw the largest percentage increases in population.

Illinois remains the fifth most populous state in the country with close to 13 million people. It follows California, Texas, Florida and New York.