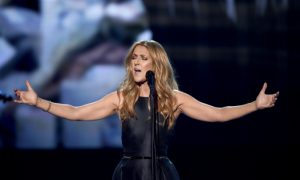 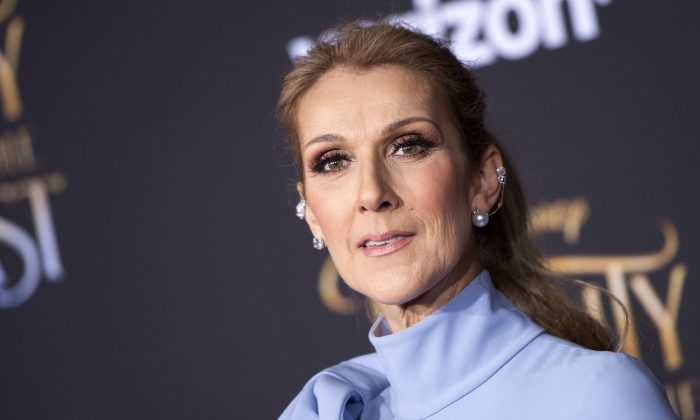 Canadian singer Celine Dion issued a comment after people have commented on her rumored weight loss.

“If I like it, I don’t want to talk about it,” she told a reporter, according to CNN. “Don’t bother. Don’t take a picture.”

She made it clear about her new look.

“To be honest with you, I think I’m at the best of my life right now, and I really want to enjoy and embrace every moment of it,” she also said. “It’s all new. It’s like I’m having a second wind — 50 has been great for me.”

According to Fox News, she was spotted in Paris, and people on social media said she appeared much thinner.

Some wondered if she was dealing with health problems.

“Why is she so skinny?” wrote one person.

What is going on with Celine Dion? pic.twitter.com/izy9RSw7jI

“Worried about @celinedion–she’s looking way too skinny than years past,” added another.

“I love celine dion’s style but is she ok? I have never seen her so skinny,” another person wrote.

Her husband of more than 20 years, Rene Angelil, passed away from throat cancer at the age of 73 in 2016.

After the docu-series “Surviving R. Kelly,” numerous singers have spoken out against the singer and voiced plans to pull their collaborative songs off of music services and albums.

The series, which aired from Jan. 3 to 5, featured allegations against R. Kelly of sexual abuse, child pornography, and imprisoning young women against their will, sparking what’s been called the #MuteRKelly movement.

As a result, Dion pulled her song and video for “I’m Your Angel” with Kelly from music services on Jan. 14, according to TMZ.

The song spent six weeks at number 1 on Billboard’s Hot 100 in 1998 and was also nominated for a Grammy. Dion follows in the footsteps of artist Lady Gaga, who said on Jan. 10, that she decided to remove her 2013 Kelly collaboration “Do What U Want (With My Body)” from iTunes and other streaming services, reported TMZ. Gaga also said she was sorry she ever worked with Kelly and called his alleged actions “absolutely horrifying and indefensible.”

Dion has announced she will end her Las Vegas residency next year.

The singer announced on social media on Sept. 24, that she will leave Caesars Palace in June 2019. Dion says the decision brings mixed emotions as the Colosseum venue has been a big part of her life for the past 20 years.

This will mark the end of her second long-running residency at Caesars Palace. Dion has performed nearly 1,100 shows there since 2003. The first time was from 2003 until 2007. Her current residency began in 2011. Tickets for next year’s shows go on sale Tuesday. Her final concert will be June 8, 2019.

Sarah Le and The Associated Press contributed to this article.