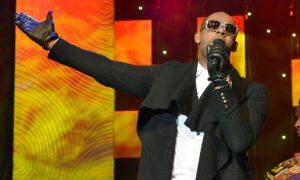 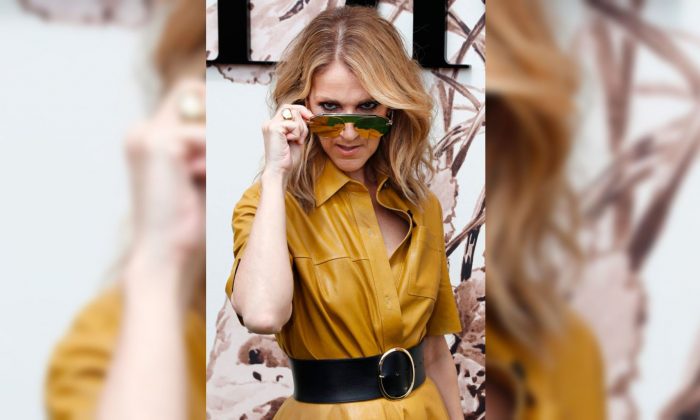 In the wake of the incriminating Lifetime docu-series “Surviving R. Kelly,” numerous singers have spoken out against the singer and voiced plans to pull their collaborative songs off of music services and albums.

The series, which aired from Jan. 3 to 5, featured allegations against R. Kelly of sexual abuse, child pornography, and imprisoning young women against their will, sparking what’s been called the #MuteRKelly movement.

As a result, Celine Dion pulled her song and video for “I’m Your Angel” with Kelly from music services on Jan. 14, according to TMZ. The song spent six weeks at number 1 on Billboard’s Hot 100 in 1998 and was also nominated for a Grammy.

Dion follows in the footsteps of artist Lady Gaga, who said on Jan. 10, that she decided to remove her 2013 Kelly collaboration “Do What U Want (With My Body)” from iTunes and other streaming services, reported TMZ. Gaga also said she was sorry she ever worked with Kelly and called his alleged actions “absolutely horrifying and indefensible.”

The Pussycat Dolls, Chance the Rapper, and Ciara have also told TMZ that they plan to pull Kelly collaborative tracks.

However, only two of Kelly’s fellow musicians—John Legend and Stephanie “Sparkle” Edwards—originally agreed to be interviewed for the series “Surviving R. Kelly,” according to Vulture.

Kelly’s own estranged daughter, Buku Abi, spoke out recently about the allegations in an Instagram story and called her father a “monster,” reported the Cut.

“To the people who feel that I should be speaking up / against everything is going on right now … my choice not to speak on him and what he does is for my peace of mind,” she wrote. “I am well aware of who and what he is. I grew up in that house.”

After the Lifetime series aired, Kelly denied the allegations and said he wanted to sue everybody involved in the production.

The attorney for 21-year-old Faith Rodgers, who appeared in the series, said at a press conference on Jan. 14, that Kelly threatened in a letter to ruin Rodgers’s reputation if she continued to take legal action against him, according to CNN.

Rodgers filed a lawsuit against Kelly in 2018 for allegedly assaulting her and giving her a sexually transmitted disease, reported CNN.

“If she persists in court action she will be subjected to public opinion during the discovery process,” read the letter, shared by attorney Gloria Allred. “For example, my law team is prepared to request the production of the medical test results proving the origin of her STD claim.”

“If Ms. Rodgers really cares about her own reputation she should cease her participation and association with the organizers of this negative campaign,” continued the letter, which was obtained by CNN.

Alleged victim to R. Kelly: I am much wiser, much stronger https://t.co/iaFwW5kmnw

Sexual abuse accusations have followed Kelly for years. In 2017, BuzzFeed News interviewed families who claimed their daughters were being held captive in a “cult”-like atmosphere on Kelly’s property.

The BuzzFeed report alleged that Kelly told the six women how to dress, bathe, and when and what to eat. Kelly also allegedly gave the women new cellphones, barring them from any communication with their parents.

“You have to ask for food. You have to ask to go use the bathroom … [Kelly] is a master at mind control. … He is a puppet master,” one woman alleged to BuzzFeed.

“R. Kelly is the sweetest person you will ever want to meet,” said Asanta McGhee, a former Kelly employee. “But Robert is the devil.” His birth name is Robert Kelly.