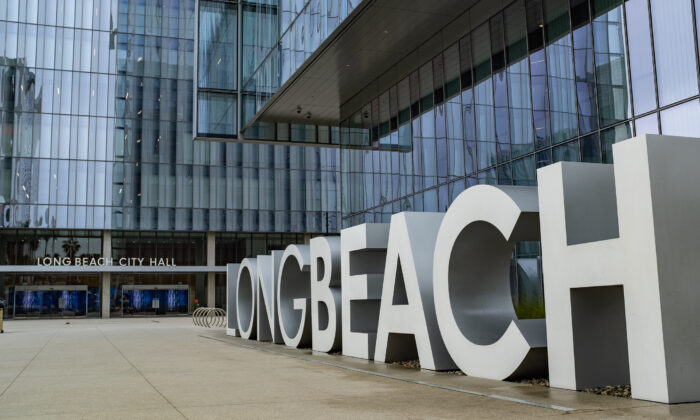 After two years of hiatus due to the pandemic, the 14th annual Cambodia Town Parade and Cultural Festival is returning to Long Beach on Sunday, April 3.

The parade will begin at 10 a.m. at the corner of Anaheim Street and Cherry Avenue, walking toward—and ending at—MacArthur Park.

The culture festival kicks off at 12 p.m. and will feature a live parade, street foods, and Cambodian traditional music and dance performances. Dozens of booths will be located throughout MacArthur Park selling merchandise and a seemingly endless choice of Cambodian street foods.

Prior to the parade and festival, the leaders from local religious communities will begin the celebration with a blessing ceremony, wishing the Khmer people good fortune for the upcoming year.

The primary organizer of the event, Cambodia Town Inc., is a non-profit that was founded with the mission to preserve Cambodian heritage and promote local businesses.

The City of Long Beach has the largest concentration of Cambodian diaspora.

Cambodia Town stretches out roughly a mile along Anaheim Street between Atlantic and Junipero Avenues. Many of these stores located on this street are Khmer-owned businesses.

Why is Khmer New Year Important?

Khmer New Year, also known as Cambodian New Year, is the largest national holiday in Cambodia and is often celebrated for three to four days. It is based on the traditional solar new year and falls on either April 13th or April 14.

This year, the Khmer New Year falls on April 14 and ends on April 16. The new year marks the end of the harvest season and a joyful time for farmers to take a break after a year of hard work.

During the new year, Khmer people will often make donations to the poor and offer food to monks in a temple to receive a blessing. Meanwhile, people also prepare gifts for elders or employees.

On the last day of the New Year celebration, Cambodians give a “special shower” to the buddha statues, monks, or elders to repent for any mistakes they had done, according to EthnoMed, a cultural information site.

Prior to the new year, Khmer people prepare various special dishes such as Lort Cha fried egg noodles and fish amok. However, the typical new year dish is Kralan, a cake made of steamed sticky rice mixed with beans and coconut milk stuffed in a bamboo stick.