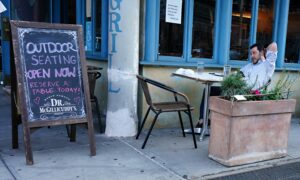 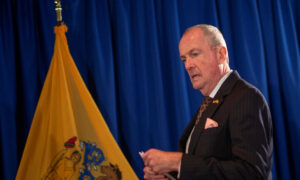 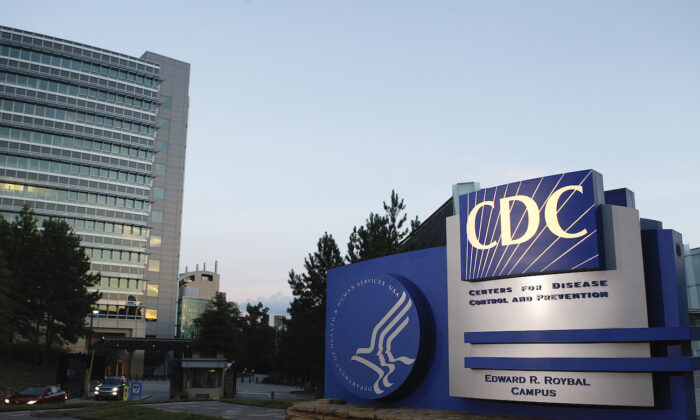 CDC: Dining Out Among Riskiest Activities During COVID-19 Pandemic

Dining out is among the riskiest activities to partake in during the CCP virus pandemic, the Centers for Disease Control and Prevention (CDC) said in a Sept. 10 report.

The CDC said Thursday that as masks or face coverings are not worn while eating and drinking, it poses one of the highest risks in terms of contracting the CCP (Chinese Communist Party) virus, compared to other activities, such as going to a salon or going shopping.

Agency officials interviewed approximately 314 people who said they displayed symptoms of COVID-19, the disease caused by the CCP virus. Roughly half of the interviewees tested positive for the virus.

Both positive and negative subjects said they had taken part in activities such as shopping, going to church or the gym, with an exception: dining out at restaurants or going for drinks at coffee shops or bars, the CDC said.

The CCP virus-positive individuals “were approximately twice as likely to have reported dining at a restaurant than were those with negative SARS-CoV-2 test results,” the authors of the study wrote. Similarly, people who tested positive for the virus without any known exposure were more likely to report having visited a bar or coffee shop in the previous two weeks.

“Eating and drinking on-site at locations that offer such options might be important risk factors associated with SARS-CoV-2 infection,” the CDC report states. “Efforts to reduce possible exposures where mask use and social distancing are difficult to maintain, such as when eating and drinking, should be considered to protect customers, employees, and communities.”

It comes as New York Gov. Andrew Cuomo said that indoor dining can resume in New York City starting Sept. 30 with a 25 percent occupancy limit, among a slew of other restrictions and requirements amid the ongoing CCP virus pandemic.

The city government will also have to provide a team of 400 staff to work with the State Police Task Force to ensure compliance with the list of rules. The strict guidelines will be reassessed by Nov. 1 to see whether it can allow up to 50 percent capacity in the city’s restaurants.

New York City is the only city in the Tri-State area that still has a ban on indoor dining.

“Our restaurant industry is a huge part of this city. It’s part of our culture, it’s part of our identity, it’s part of what we love,” New York City Mayor Bill de Blasio said Thursday. “As indoor dining starts to come back, it will come back with real limits, with careful inspections—because we have to get it right. If we see a problem we’re going to call it out.”

The CDC said in July that ordering takeout is still the safest option for getting restaurant food. The agency said that if you decide to eat at a restaurant, it’s best to opt for outdoor seating where tables are at least 6 feet apart.

As COVID-19 spreads through droplets that are emitted when people talk, laugh, sing, cough, or sneeze, indoor spaces are riskier than outdoor spaces because it might be harder to keep people apart and there’s less ventilation, CDC said.