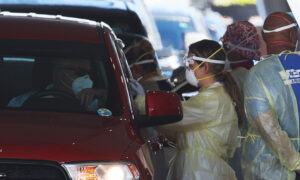 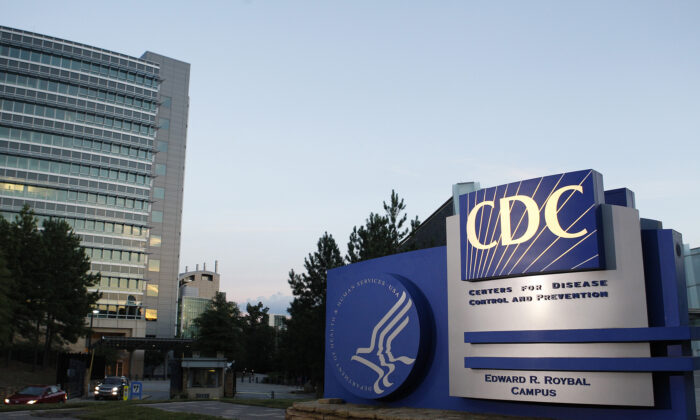 A general view of the Centers for Disease Control and Prevention (CDC) headquarters in Atlanta on Sept. 30, 2014. (Tami Chappell/Reuters)
PUBLIC HEALTH INFORMATION

A federal health agency has rejected the notion that a new variant of COVID-19 that originated in the United States exists.

“Researchers have been monitoring U.S. strains since the pandemic began, including 5,700 samples collected in November and December,” a Centers for Disease Control and Prevention spokesman told news outlets on Jan. 8.

The White House Coronavirus Task Force told states in a report last week that there may be a “USA variant” of COVID-19.

“This fall/winter surge has been at nearly twice the rate of rise of cases as the spring and summer surges. This acceleration suggests there may be a USA variant that has evolved here, in addition to the UK variant that is already spreading in our communities and may be 50 percent more transmissible,” the report stated.

“Aggressive mitigation must be used to match a more aggressive virus; without uniform implementation of effective face masking (two- or three-ply and well-fitting) and strict social distancing, epidemics could quickly worsen as these variants spread and become predominant.”

Several new variants of COVID-19 have been detected in recent weeks, including B.1.1.7 in the UK. While that variant is more easily transmitted than the main COVID-19 strain, it doesn’t appear to be deadlier, authorities say.

U.S. officials said the UK strain has been detected in the United States, but currently makes up a small percentage of total cases.

Both the United States and United Kingdom this week recorded their highest daily death tolls from the CCP virus this week. The U.S. toll topped 4,000 for the first time, while the UK recorded 1,325 deaths on Jan. 7.