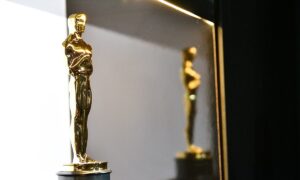 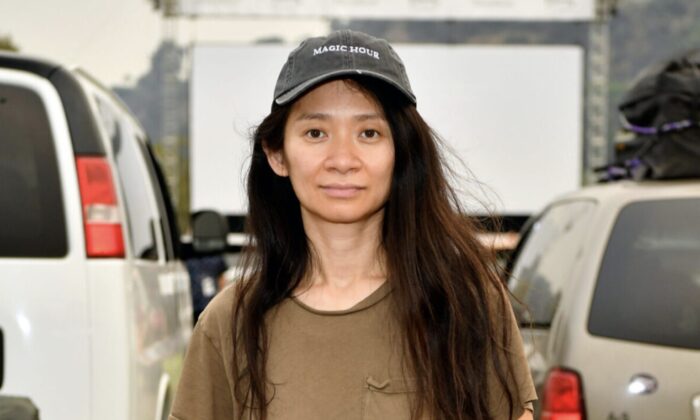 Weeks ahead of the 93rd Oscars ceremony, scheduled for April 25 this year, Chinese authorities are said to have ordered state media outlets to downplay the event, with China’s state broadcaster CCTV saying it will cancel its planned live streaming.

According to Radio Free Asia (RFA), sources said that the decision was made by the Chinese Communist Party’s (CCP) top propaganda body—the Publicity Department shortly after the films Do Not Split and Nomadland were listed among the award nominees by the Academy of Motion Picture Arts and Sciences on March 15.

Do Not Split is a documentary reflecting Hong Kong protesters’ fight for freedom since 2019, when the CCP pushed forward with it extradition law that would see people accused of crimes stand trial in mainland China.

Nomadland narrates a story of an American woman in her sixties who lives a van-dwelling life alone. The film won six nominations, including Best Picture, Actress in a Leading Role, Directing, Cinematography, Writing, and Film Editing, for its female director Chloé Zhao, who grew up in Beijing but went on to receive her college education in the United States.

Zhao is the first woman director of Asian descent nominated by the Academy.

However, the CCP’s treatment of Zhao has been dramatic.

In early March, when Zhao won two Golden Globe awards, she was lauded as “the Light of the Chinese” on China’s social media Weibo and news portals like Tencent and Sohu. Her award-winning Nomadland was widely promoted to be shown in Chinese cinemas on Apr. 23.

But shortly afterwards, some past comments Zhao made were critical of Chinese society were circulated online and labelled as “insulting China” by pro-Beijing netizens.

In 2013, she referred to China as “a place where there are lies everywhere” when she discussed her childhood in an interview with Filmmaker magazine, a New York-based quarterly publication.

Immediately, the CCP’s Publicity Department issued orders to national and regional news agencies to fade Zhao from the nation’s attention or to focus on less sensitive nominations, media sources revealed.

The CCP regime has maintained its power through ideological surveillance of the Chinese people.

In 1993, at the 65th Oscars awards ceremony, Richard Gere, American actor and producer, criticized the CCP, calling out its most powerful figure, Deng Xiaoping, for “a horrendous, horrendous human rights situation” in Tibet. China’s state media Shanghai TV, which was airing the event, immediately cut off transmission signals, according to CNA.

In November 2018, Fu Yue, a native Taiwanese filmmaker, won best director for her work on Our Youth in Taiwan at the Golden Horse Awards ceremony. She voiced her greatest wish in a speech that “one day, our country [Taiwan] can be treated as a truly independent entity.”

However, her statement angered attendees from communist China. The CCP has since banned any report of that event.

Wang Aizhong, a Chinese dissident in Guangzhou in southern China’s province, told RFA on March 16 that the Chinese regime dreads the idea of exposing the public to the true events that happened in Hong Kong.

“I believe they [the Chinese authorities] lack enough confidence or are more or less skeptical of what they have done [censorship],” Wang added.