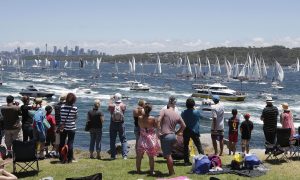 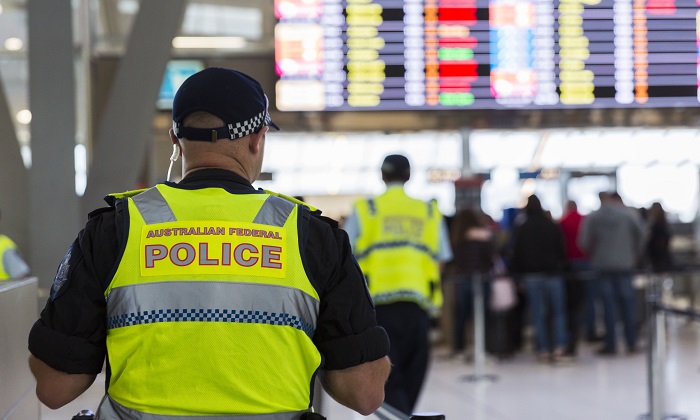 Australians are waiting to see if the NSW government’s strategy to “go hard, go early” on a coronavirus outbreak in Sydney’s northern beaches area pays off.

Residents of NSW now face restrictions entering every other state and territory after the cluster centred on Avalon reached at least 68 community-based infections.

People planning to travel to NSW to visit friends and family for Christmas have had their plans dashed.

Health authorities say the next 48 hours will be critical after the NSW government locked down the northern beaches until midnight on Wednesday and resurrected a small set of restrictions for Greater Sydney to contain the spread.

But it could get worse before it gets better.

“If they discover it leaked into other places I have no doubt they will apply further restrictions and that is what they should do,” Ms Halton told Nine’s Today program on Monday.

“This is why they are asking people to be cautious to not go out, to limit the number of people and gatherings.”

NSW reported 30 infections in the 24 hours to 8pm on Saturday night.

The virus count prompted Western Australia to reimpose a hard border with NSW on Saturday.

People travelling from greater Sydney and the Central Coast will not be able to enter other states from Monday.

If they do, they will have to undergo 14 days of hotel quarantine in most states, or quarantine at home in South Australia and the ACT.

Only those from Greater Sydney will have to quarantine for two weeks on arrival in Tasmania.

Greater Sydney stretches from the Hawkesbury, Hornsby and the northern beaches regions in the north, to the Blue Mountains in the west, and the Wollondilly, Campbelltown and Sutherland regions in the south.

There is a 24-hour grace period for Queensland and Victorian residents returning home, with authorities allowing them to quarantine inside their own houses.

“It’s unfortunate that this is happening but we need to put safety and health concerns at the forefront,” he said.

“Those on the northern beaches of Sydney, my heart goes out to you. This is a tricky time in the lead-up to Christmas but please stay the course.”

Prime Minister Scott Morrison said the situation would be “incredibly upsetting and frustrating” for those who planned to travel interstate.

“At the same time, these precautions are going to be necessary to avoid something worse. So we’re just going to have to push through … 2020 isn’t done with us yet,” Mr Morrison told Triple M Radio on Monday.

“Signs are looking a little better, but let’s see what the next few days bring.”