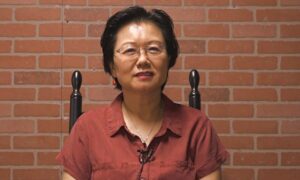 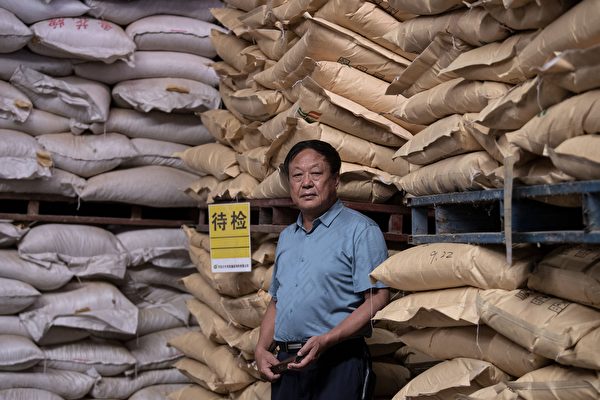 The Chinese Communist Party (CCP) is blocking lawyers from representing an outspoken tycoon and his colleagues by accelerating the proceedings of their cases with record speed.

Sun Dawu, founder of the Hebei Dawu Agriculture and Animal Husbandry Group, was arrested in the early morning of Nov. 11, 2020, together with more than 30 others including his family and executives. Currently, the entrepreneur faces eight charges, including illegal fundraising, provoking quarrels and trouble, illegal mining, obstructing public service, and other charges.

Cases Move from Procuratorate to Court in Just 10 Days

Public data shows that Sun and his colleagues’ cases were submitted to the local procuratorate on April 26. Just 10 days later, on May 6, they were moved to the local court, with half of them moved around Chinese Labor Day, a legal holiday that occurs on May 1.

Given that the first five days of May are legal holidays in China, it is unclear whether Chinese judicial authorities processed the cases before May 1 or worked through the holidays.

In such a short turnaround time, lawyers would not reasonably be able to complete necessary preparation for the defense of their clients including reading documents, meeting clients, and submitting legal defenses to the charges.

The relevant cases involve 21 defendants, nine charges, and 348 dossiers and authentication documents. Some defense attorneys might not even have time to submit their letters of authentication.

Source: Authorities Wish to Finish Cases as Soon as Possible

On May 7, a source told the Chinese-language Epoch Times that legal authorities are circumventing the law in order to expedite the proceedings.

“They’re trying to finish the cases as soon as possible since July 1 is coming,” said the source.

July 1 will mark the 100th anniversary of the founding of the CCP and court officials deem this as a time of political sensitivity to avoid, continued the source.

He also said it would be impossible for lawyers to defend their clients if they don’t read all of the dossiers.

Rural Tycoon and His Dawu Group

Established in 1985, Dawu Group has grown into one of China’s 500 largest private enterprises, with more than 9,000 employees, $311 million in fixed assets, and an annual output valued at more than $466 million, according to public data.

As a responsible leader, Sun also built a school and a hospital to benefit his employees and the local community. He was regarded as the conscience of Chinese entrepreneurs.

Hu Ping, editor-in-chief of Beijing Spring—a monthly Chinese magazine dedicated to human rights—recently praised Sun for being an outstanding private entrepreneur with a strong sense of citizenship, in an interview with VOA (Voice of America). He said Sun’s Dawu Group is a good example of autonomous governing.

Additionally, Sun, himself is well-known for his candid character and independent political views, which reportedly angers the CCP and has resulted in various punishments.

In April 2003, CCP police accused the group of seriously damaging the image of state organs because of three liberal-minded articles posted on its site. The company was fined $2,331 and given a 6-month suspension.

On Nov. 2, 2003, Sun was sentenced to 3 years in prison with 4 years of probation based on a controversial charge of illegal fundraising.

In 2015, Sun spoke favorably of the role of Chinese rights lawyers in contemporary China, which is believed to have caused the current barrage of charges upon Sun and his group.

Currently, the local authorities have sent 29 working groups to take over Sun’s group, including the school and the hospital under it.