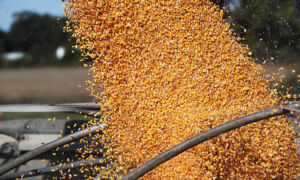 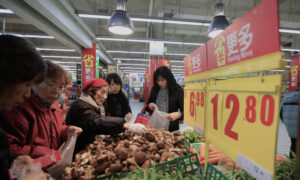 Amid a severe food crisis, Xi Jinping called for strict legislation to stop food waste. The National Food and Strategic Reserves Administration also announced an annual decrease of 9.388 million tons in the wheat acquisition. However, on August 19, the National Bureau of Statistics of China published statistics claiming that this year’s rice production increased by 1.028 million tons in comparison to last year. This aroused public criticism.

On August 19, the National Bureau of Statistics of China released the early rice production data for 2020, claiming that the total production was 27.29 million tons this year, with an increase of 1.028 million tons. This represented a growth of 3.9 percent, reversing the situation of seven consecutive years of decline. Nevertheless, an agricultural researcher in Jiangxi, who did not wish to reveal his name, questioned the validity of the data. He asked how the production of crops increased when China has been suffering from the plague, heavy floods, and locust outbreaks continuously this year.