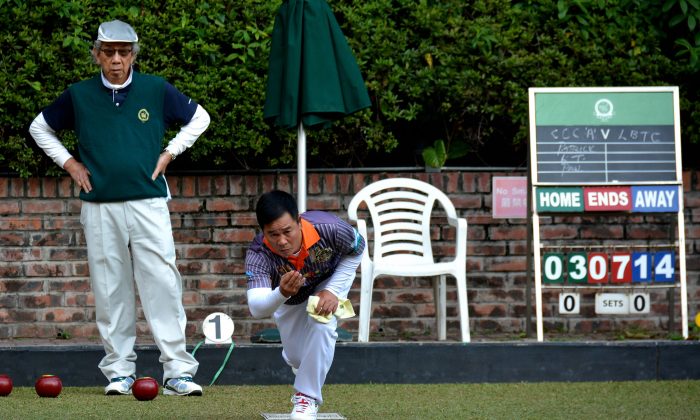 HONG KONG—Craigengower Cricket Club show early signs of a champion as they maintain their 100% record after the first three games of the Triples League.

The Triples League, which runs for nine weeks during the winter every year, normally sees a very tight competition as the teams only play half of the games at home. Last year, the Police team showed their dominancy by winning the title with a game to spare.

CCC, who is eyeing their first Triples League title since the competition was inaugurated in 2007, had their best result in 2012 when they finished runners-up. They finished third last season. The club has two teams in Division 1 with the B team comprising a number of elite players recruited in recent years, including debutant Stanley Lai who just joined from Kowloon Bowling Green Club.

The CCC B team defeated their team A at home in the first match of the season, followed by another home win against Club de Recreio. Last Thursday they visited Kowloon Bowling Green Club for a re-scheduled match against its team B and also returned victorious.

The third position is occupied by the defending champion Police Bowling Club, who is now eight points behind the leader.

In the women’s competition, Hong Kong Football Club will need extra push in the remaining fixtures should they aim at their fifth consecutive title.

Despite winning all their matches so far, the team has dropped a total of seven points in those three games and is now lying at third, 10 points behind the leader Shatin Sports Association, who has played a game more.

In second place is Kowloon Cricket Club, who has a point more than HKFC.

The Triples League entered the festive break over the next two weeks and matches will resume on January 9, 2016.