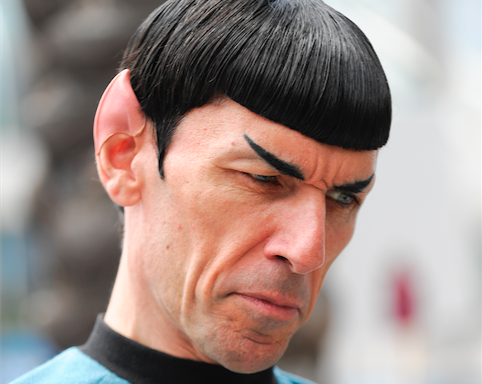 CBS is going to start offering original programming on its very own digital streaming service CBS All Access. However its selection of “Star Trek” as the series to roll out is already being highly debated. The network wants to make its live streaming platform the home of the sci-fi franchise which allows subscribers access to stream CBS shows live as well as access to archived shows for $5.99 a month.
The reboot of the “Star Trek” show will premiere on the television network and then be exclusively rolled out on the digital streaming service going forward.

According to the CBS release, “The new program will be the first original series developed specifically for U.S. audiences for CBS All Access …”

The release then goes on to state that the “Star Trek” series has become one of the most successful entertainment franchises of all time and CBS plans to capitalize on all the loyal fans of the franchise.
Next year will be a big year for “Star Trek” fans, because not only is the franchise celebrating its 50th anniversary, Paramount Pictures is also scheduled to release “Star Trek Beyond,” the third film in the reboot series. The summer 2016 release will be a good springboard for CBS’s show which is set to premiere in January 2017.

Media reports skeptical that fans might disapprove of this approach, because they will need to subscribe to CBS All Access to be able to watch the series, instead of simply watching it on the network.

Although there is success with using original content to attract an audience as in the case of Netflix showcasing series like “House of Cards,” “Orange Is the New Black,” and others, there is no guarantee that viewers will be willing to pay the price for CBS All Access just to watch the new “Star Trek.”