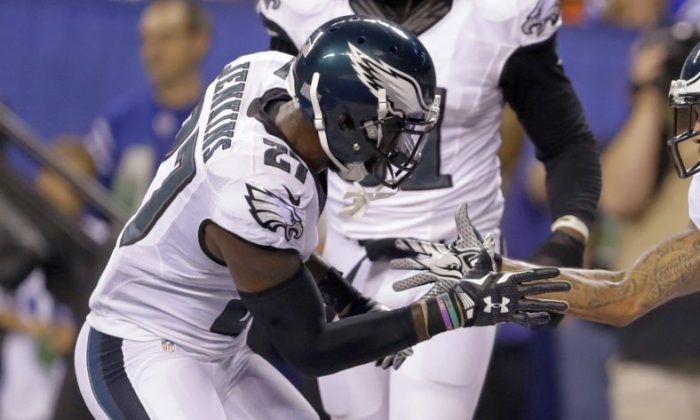 PHILADELPHIA  — Malcolm Jenkins plans to lead teammates in a protest that he says is “not an anti-police thing” during the national anthem before the Philadelphia Eagles play at Chicago on Monday night.

Earlier, Eagles coach Doug Pederson said he would participate if there’s a teamwide protest. But Jenkins said there were “mixed feelings” among the players, so the demonstration wouldn’t include everyone.

“If they want to do something teamwide, I’d definitely be for that,” Pederson said. “I think it just shows unity and there’s no division that way. I think it sends a great message, from our standpoint. We love this country and what it represents and the flag and the national anthem and everything. Listen, we’re not perfect, obviously, and for us to stand sort of united that way, I’d be OK for that.”

Jenkins, a Pro Bowl safety last season, said the team didn’t protest before the season opener last week out of respect because it was 9/11. He said he’s spoken to 49ers backup quarterback Colin Kaepernick and told him he’s proud of him.

“Whenever you’re trying to change something, there’s no comfortable way to change it,” Jenkins said. “If somebody gets upset, then it’s probably because they’re not listening.”