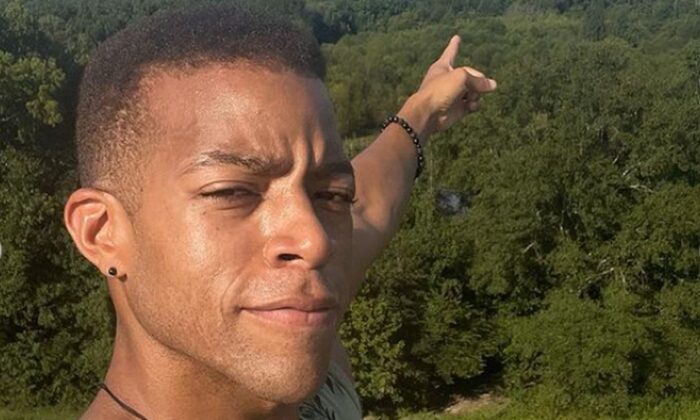 Authorities this week revealed the death of “Walking Dead” actor Moses J. Moseley, who was confirmed to have died in late January.

Moseley, who appeared as a recurring zombie character on “The Walking Dead,” died of a gunshot wound to the head, Henry County Coroner’s Office in Georgia confirmed to news outlets. He was 31 at the time of his death.

A death certificate that was published by TMZ also said he died of a gunshot wound to the head.

The manner of his death is not clear, the certificate said, meaning that officials have not determined whether he died of suicide or homicide.

“At the time this report is issued, the information available does not establish suicidal intent,” examining doctor Rachel Geller, MD, wrote in his autopsy report, according to People magazine. “If more information becomes available, this case may be revisited,” Geller said.

The report added that he wasn’t under the influence of drugs or alcohol.

The actor was found dead in Stockbridge, Georgia, on Jan. 26, officials said. Teera Kimbro, his sister, also told TMZ that their family believes Moseley was kidnapped and murdered.

“No one for one second who knew him or met him believes it was self-harm,” a representative for Moseley told Fox News on Tuesday. “Moses is deeply missed by all of us. We are still in shock that he is gone,” the spokesman added.

After his death was announced, AMC issued a statement on Twitter that said, “Our thoughts and prayers are with our #TWDFamily member Moses J. Moseley.”

“He was loved by everyone who met him. Such a bright light in everyone’s eyes,” his manager also told People magazine several weeks ago.

“Moses was an amazing person and if you had the opportunity to meet him he would have made your day amazing. He was very talented, he was a great friend, the kind you could call for anything. He was always excited about life and working in the entertainment business.”