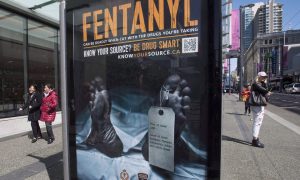 Slight Drop in Overdose Deaths No Indication Crisis Is Abating
0 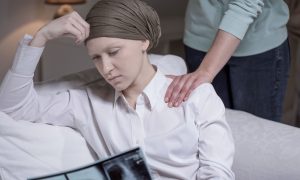 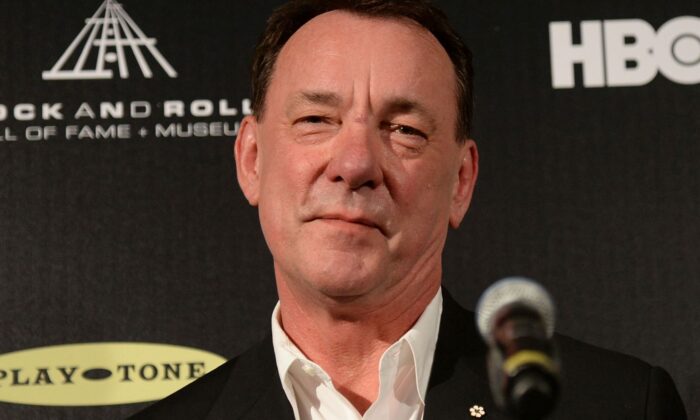 Neil Peart, the drummer for Canadian prog-rock group Rush, died at age 67, according to reports on Friday, triggering an outpouring of condolences on social media.

His publicist told the CBC and Rolling Stone that he died on Tuesday in California. His cause of death was brain cancer, of which he was battling for the past three years, Elliott Mintz, a spokesperson for the Peart family told the magazine.

Rush finished their final tour in 2015. He had joined the band in 1974 as a drummer and also contributed lyrics.

In an interview in 2015, Peart mentioned that his young daughter Olivia, who was born in 2009, “has been introducing me to new friends at school as ‘My dad — he’s a retired drummer.’ True to say — funny to hear. And it does not pain me to realize that, like all athletes, there comes a time to … take yourself out of the game.”

Following news of his death, tributes poured in on social media.

There are drummers and then there is Neil Peart. I believe for most of us he was the “one”. I would Rush ( no pun) home from school to play Natural science , subdivisions and numerous other tracks. His playing helped shape the drummer I am today. RIP professor .I💜Neil Peart

Shocked, saddened, crushed to hear that @rushtheband drummer Neil Peart passed away from brain cancer today. My prayers are with his family, Alex and Ged.

Very sad that Rush drummer Neil Peart has passed away. He was very inspiration to anyone who loved the drums. His talent and musical arrangements will be missed as they have given so much joy to many. May God Grant you rest and peace.@rushtheband

Peart’s survivors include his wife Carrie and daughter Olivia. Funeral plans are forthcoming, the CBC reported.