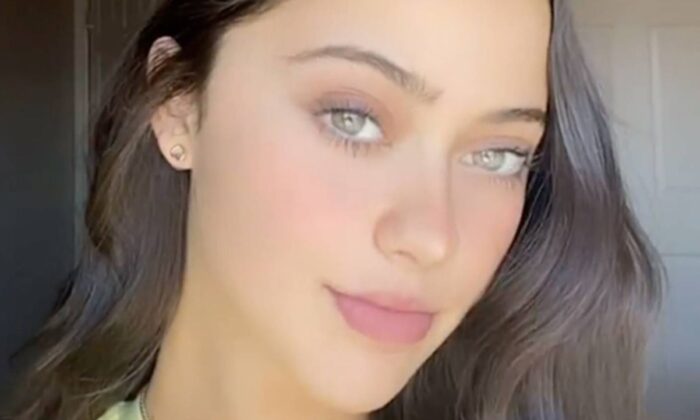 The family of Kailia Posey, a contestant who appeared on “Toddlers & Tiaras” years ago, confirmed that her cause of death was suicide.

“Although she was an accomplished teenager with a bright future ahead of her, unfortunately in one impetuous moment, she made the rash decision to end her earthly life,” her family told TMZ and other news outlets this week.

The family added: “She won countless crowns & trophies after competing on the pageant circuit her entire life … Her highly acclaimed talent as a contortionist had already led to professional touring job offers, and she had recently been selected to be a cheerleader at her high school next fall.”

Earlier this week, Posey’s mother, Marcy Posey Gatterman, confirmed on Facebook that her daughter died. She did not provide more details at the time.

“I don’t have words or any thoughts,” she wrote. “A beautiful baby girl is gone. Please give us privacy as we mourn the loss of Kailia. My baby forever.”

The family told the outlet that they have now set up the Kailia Posey Teen Crisis Intervention Fund, which will try to get  “much-needed resources to students in crisis.”

Posey, 16, is best known for appearing on TLC’s “Toddlers & Tiaras” reality TV show when she was around 5 years old. After appearing on the show, Posey continued to compete in pageants and told her Instagram followers earlier this month that she would compete in Miss Washington Teen USA.

If you or your friend or family member is considering suicide, please contact the National Suicide Prevention Lifeline at 1-800-273-TALK (8255), text “STRENGTH” to the Crisis Text Line at 741-741 or visit suicidepreventionlifeline.org.