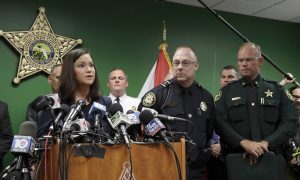 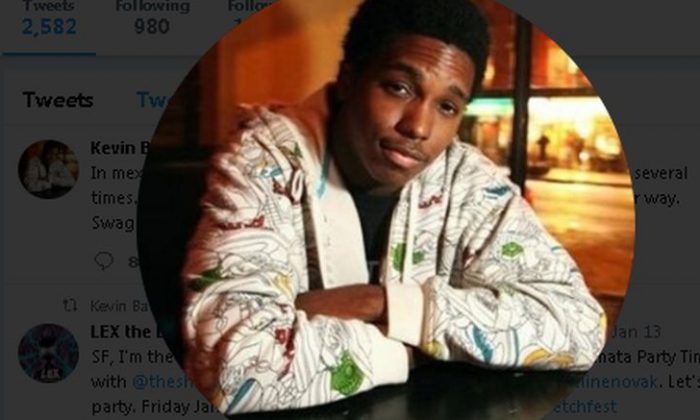 Comedian Kevin Barnett’s cause of death has been released just days after his death. (Kevin Barnett/Twitter)
Entertainment News

Cause of Death for Comedian Kevin Barnett Revealed: Reports

Comedian Kevin Barnett’s cause of death has been released just days after his death.

Earlier this week, it was reported that Barnett, the co-creator of “Rel,” died at age 32.

“We can confirm the death of a U.S. citizen, Kevin Barnett, in Tijuana on Jan. 22,” a U.S. Department of State official told E! News.

Writer and comedian Kevin Barnett died at the age of 32 from "non-traumatic hemorrhage, caused by pancreatitis."

According to the statement. “We offer our sincerest condolences to his family on their loss, and we stand ready to provide all appropriate consular assistance. Out of respect to the family during this difficult time, we have no further comment.”

The Chief of the Forensic Medical Service told the news outlet that his body was received and was identified as Barnett.

“The corresponding autopsy was carried out, which determined that the cause of death was: Non Traumatic Hemorrhage, caused by pancreatitis,” said a statement.

Comedian Kevin Barnett, co-creator and executive producer of Fox’s "Rel," has passed away at age 32, according to reports Tuesday. Our condolences to his family and friends.

It added: “At the moment his body is still in facilities of the Forensic Medical Service of Tijuana, waiting to be delivered to his family members who are performing the legal proceedings.”

Barnett’s last social post was on Jan. 19, indicating he was in Mexico.

“In mexico. Bought myself a sweater,” he wrote the post. “Been accused of appropriation several times. In my head I just gave a lady some money so I ain’t cold. Either way. Swag heavy. Mixtape comin.”

In mexico. Bought myself a sweater. Been accused of appropriation several times. In my head I just gave a lady some money so I ain’t cold. Either way. Swag heavy. Mixtape comin. https://t.co/SY5qN6kso6

According to the Mayo Clinic’s website, pancreatitis “is inflammation in the pancreas. The pancreas is a long, flat gland that sits tucked behind the stomach in the upper abdomen. The pancreas produces enzymes that help digestion and hormones that help regulate the way your body processes sugar (glucose).”