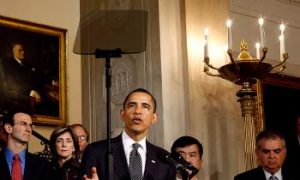 Cathie Black, former head of Hearst Magazines, will begin her first day as schools chancellor at PS 262 in Brooklyn on Monday. She will then continue her school tour across the five boroughs and visit a school in Queens, the Bronx, Manhattan, and Staten Island. Justice Gerald Connolly of the state Supreme Court in Albany dismissed three lawsuits against the decision to appoint Black as school chancellor last Wednesday. While Mayor Michael Bloomberg has praised Black, saying that she is ready for the job, parent Noah Gotbaum says the school system has major educational issues and it is almost embarrassing to have Black, whose background is in publishing, run the schools.