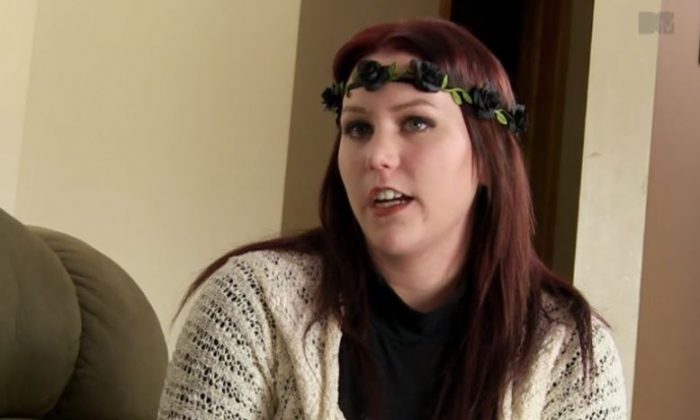 Catfish has an all-new episode on June 25.

“Our nightly ritual was to always talk on the phone before bed.” She said that not only was she in love with Cameryn but that he was her best friend as well.

But things started getting odd when she was in the town that he supposedly lives in–Santa Monica, California.

“Cameryn had a string of lies and excuses,” Miranda said. “His webcamera was broken, he couldn’t meet because he had family emergencies or his car broke down … I confronted him, and eventually he came clean.”

His real name turns out to be James and he actually lives in Atlanta. And Miranda is still in love with him.

“I know that James lied to me and he could very well still be lying. I don’t know where I would be without him in my life. I will never fully know the truth, or fully trust him again, unless he shows himself completely to me.”

Even though they frequently talk on the phone, they’ve never video-chatted and he’s always declined requests to meet up.

“Why haven’t you guys video chatted?”

“I’m kinda scared to face the facts if it’s not him.”

After Miranda was in California and couldn’t meet up with “Cameryn,” she had looked into a club that Cameryn used on his profile. She found a picture of the same guy on the club’s Facebook page but the person was tagged “Josh G.”

She then messaged Josh on Facebook, and Josh said that someone was pretending to be him.

By that time, James admitted his real name and location. “He said he wanted to escape his realities, he said he had trouble at home, but he was there for me,” Miranda said. “Back in love with this other guy,” Miranda said.

Miranda wants to take the next step but needs to know the truth.

“Were you thinking about marrying this guy?”

Check out the full episode on MTV tonight.