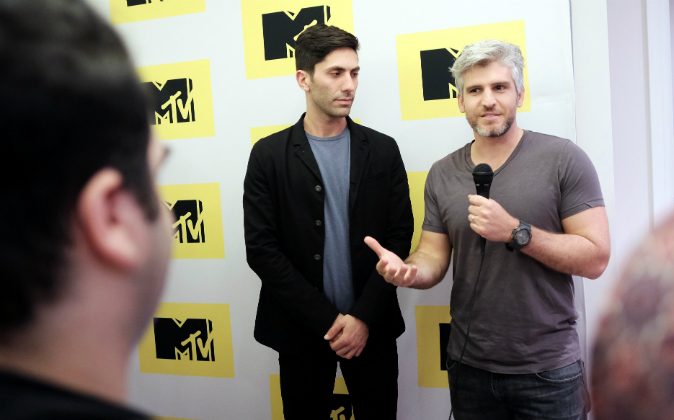 “Catfish” alum Ashley Sawyer has died of unknown causes. She was 23.

“MTV is deeply saddened to learn that Ashley Sawyer has passed away,” the network said in a statement. “Our condolences, thoughts, and prayers go out to her family and friends.”

Sawyer appeared on the second season of the popular MTV show.

The docu-series helps people who are emotionally involved with someone they’ve never met in real life. During each episode, the show’s hosts, Nev Schulman and Max Joseph investigate whether or not the other participant in the online relationship is authentic or if they’re a catfish—a person pretending to be someone else online. Once the investigation is complete, the two parties usually agree to meet.

“Shocked and saddened by the death of Ashley Sawyer,” tweeted Joseph on May 2. “So sweet and kind.”

Shocked and saddened by the death of Ashley Sawyer. So sweet and kind. Thoughts and prayers go out to her family. pic.twitter.com/fC6qG84gfC

“Some people are just too fragile and beautiful for this world,” Schulman wrote in a Facebook post on Monday night. “So sad to hear about the passing of Ashley Sawyer today. Her and Mike [Fortunato] were both such amazing people who struggled through so much. Their lives were short but filled with courage and love. I like to think they are together now where nothing can hurt them. Sending love to them and their families.”

Tragically, Mike Fortunato passed away from a pulmonary embolism, a month after the 2013 airing of the pair’s episode. He was 26.

On their episode, Sawyer and Fortunato were dating for 7 years online before they actually met with the help of Schulman and Joseph. The pair learned that they both were guilty of ‘catfishing’ each other and remained friends after Sawyer returned to her home state of Georgia.

Sawyer has admitted to substance abuse in the past and had sought treatment.