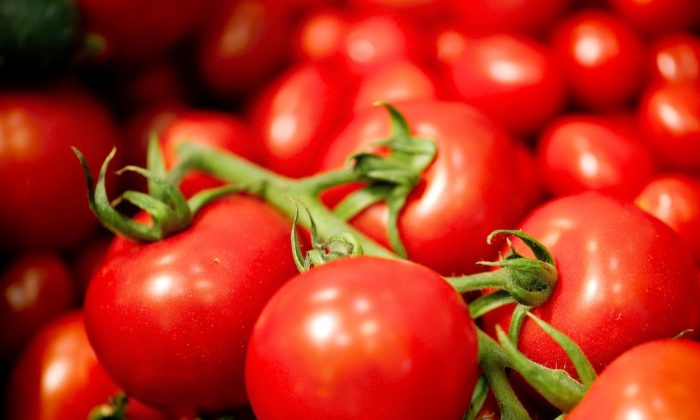 Catch Up on Heinz and Ford’s Cars Made From … Tomatoes

What might sound like an April fool´s joke first could become reality soon: Ketchup-producer Heinz and carmaker Ford will team up to produce a car made of tomatoes – or at least parts of the car.

Ford’s Team Leader in Plastic Research Ellen Lee said, ‘Our goal is to develop a strong, lightweight material that meets our vehicle requirements, while at the same time reducing our overall environmental impact.’

Ford already uses coconut and soy by-products in its vehicles. Tomatoes could be used for Storage bins and other car-parts instead of petroleum-based plastics.