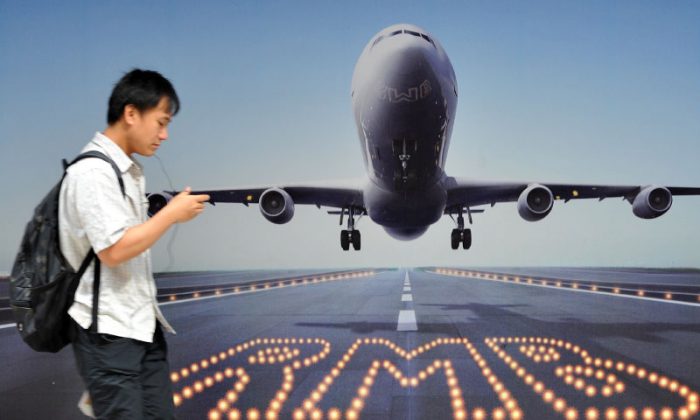 During the recent trial of Bo Xilai, the disgraced former member of China’s elite Politburo, prosecutors presented evidence that Bo’s wife Gu Kailai bought a villa in France worth over $3 million. The Bo family, however, is just one of a multiple of officials with assets and family members abroad, including in Europe, Australia, Canada, and the United States.

Zeng Wei, the son of another former member of the Politburo, Zeng Qinghong, paid US$28 million for a century-old mansion in an eastern suburb of Sydney in 2008, according to a report by the Sydney Morning Herald in April 2010.

Chinese people are legally restricted to transferring no more than $50,000 out of the country a year, according to state media Xinhua.

However, the Chinese economy hemorrhaged US$3.79 trillion in illicit financial outflows from 2000 through 2011, according to a report by Global Financial Integrity in October 2012,  providing some context for the rash of real estate purchases.

Vancouver is often identified as a haven for high-ranking Chinese Communist Party officials seeking an overseas location to move their families. In the western Canadian metropolis, about 20 percent of its population now consists of people originally from China, according to a report by Japan’s Asahi Shimbun in late 2012.

Real estate agents say that across Europe, China’s rich are snapping up a more diverse range of prime, high-end properties, including French vineyards, houses in medieval villages in Italy, and luxury beach houses in Spain, according to Xinhua.

Chinese are also buying newly built apartments in Paris and London, where there are good schools, the Guardian reported.

Data from the U.S National Association of Realtors showed Chinese rank alongside Canadians as the fastest-growing group of home buyers.

Cyprus, Portugal and Greece in Southern Europe have also become the latest target for rich Chinese homebuyers, said a Bloomberg article on Aug. 21.

However, families of high-ranking party and government officials often conceal their statuses when they buy houses and other properties.

“What is common among them is their tendency to avoid contact with others and limit the scope of their social activities to a small group of people they trust,” a Chinese woman who is acquainted with around 10 Party officials in Canada told Asahi Shimbun.

A real estate agent in northern California told Epoch Times last year that she met a Chinese couple who were looking to buy a $3 million house in Palo Alto. When she asked the couple what line of business they were in, they declined to answer.