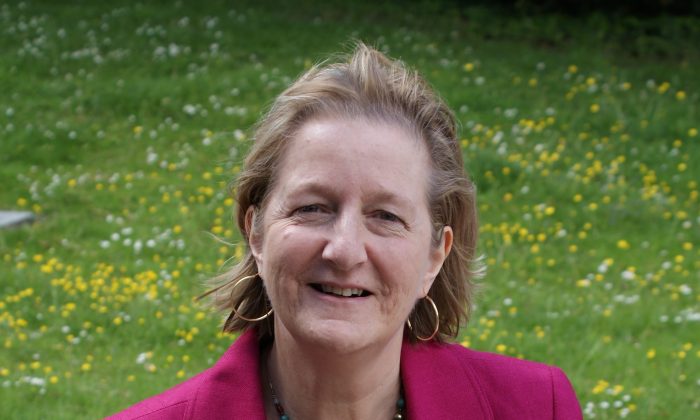 Councils in today’s economic climate are under increasing pressure to cut costs by making redundancies. But a study carried out at three local authorities found that the key to saving money is making better use of human resources.

The research by the Chartered Institute of Personnel and Development (CIPD) found that by allowing employees to work in partnership with suppliers and customers they were able to be more effective in solving problems and reducing costs.

It also found that workers became more innovative and better able to use their skills and knowledge in solving problems when allowed to work in this way.

“In today’s challenging local authority landscape, innovation really is the key to making an impact,” said John McGurk, learning and development adviser at the CIPD, in a statement.

“Our case studies provide excellent examples of [local] authorities who are firmly embracing innovation. They know that engaging everyone, from employees to customers and suppliers in the innovation effort will pay dividends in service delivery and efficiency.”

One council was able to make better use of the skills, knowledge, and experience of staff by deploying them to other departments. They effectively created a talent pool that could be deployed to other areas where their skills were needed.

Another council was able to reduce redundancies by creating its own job centre. They were able to provide job security to employees who were able to be flexible and adaptable to the needs of different departments in the council.

The research found that a lack of information exchange, not being responsible for scarce resources, and confusion caused by having too many bosses all undermined innovation.

It suggests that managers need to inspire trust, confidence, and cooperation among their workers, and employees need to be able to view customers and suppliers as equal partners.

Heather Wakefield, UNISON Head of Local Government, said, “We have always said that working with staff rather against them, is the best way to deliver value for money, quality local services.

“Instead of wasting money on expensive consultants, cash strapped councils should look to the expertise that they have in their own staff. Working together will boost staff morale as well as helping to avoid redundancies and cuts to services that local people rely on.”

The London Borough of Sutton, one of the councils that took part in the research, has managed to hold off raising council taxes for four consecutive years.

Leader of the council, Councillor Ruth Dombey, said in a statement: “We are very aware that prices are rising faster than incomes and residents are finding it increasingly difficult to make ends meet.”

She said that the council looked for ways to reduce costs but still maintain an efficient and high standard of service without raising council tax. The council made changes to how they collected waste and introduced self-service terminals in libraries.

The report by CIPD on human resources and innovation was produced in partnership with researchers at Bath University in cooperation with Sunderland Council, Southend on Sea Council, and London Borough of Sutton.