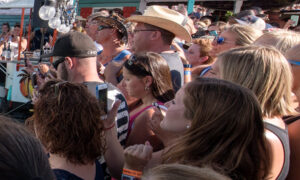 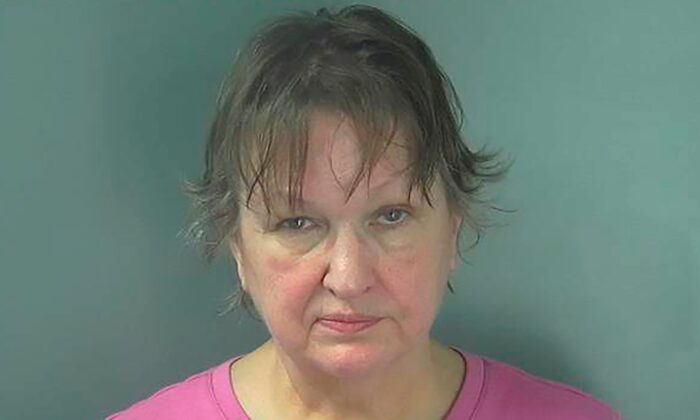 INDIANAPOLIS—Prosecutors dropped their case against an Indiana woman who was charged in a hit-and-run crash during a southern Indiana protest last summer after learning she died in Colorado earlier this year.

Christi Jane Bennett, 67, was found dead in a Denver hotel room on Feb. 6, according to police. She died of blunt force injuries to the head, though heart disease, high blood pressure, and hardened arteries contributed to her death, according to an autopsy conducted by the Denver medical examiner’s office. Her cause of death is undetermined, though authorities don’t suspect foul play.

Monroe County prosecutor Erika Oliphant confirmed Tuesday that the county dropped its case against Bennett on July 6 after learning she had died.

Bennett had been scheduled to appear Monday in Monroe County Court on charges stemming from the incident last year.

Twenty-nine-year-old Chasity Mottinger was injured when Bennett’s red Toyota Corolla accelerated into her, launching her onto the hood, according to the probable cause affidavit. A 35-year-old man, Geoff Stewart, then grabbed the driver’s side of the car and held on as the vehicle accelerated. Both were eventually flung to the ground and the car drove off. Bennett never stopped, court documents indicate.

Protesters had gathered in downtown Bloomington to demand arrests in an assault on Vauhxx Booker, a civil rights activist and member of the Monroe County Human Rights Commission, by a group of white men at nearby Monroe Lake over last year’s Fourth of July weekend. Booker maintains that the men pinned him against a tree and shouted racial slurs at him, and that one of them threatened to “get a noose.”