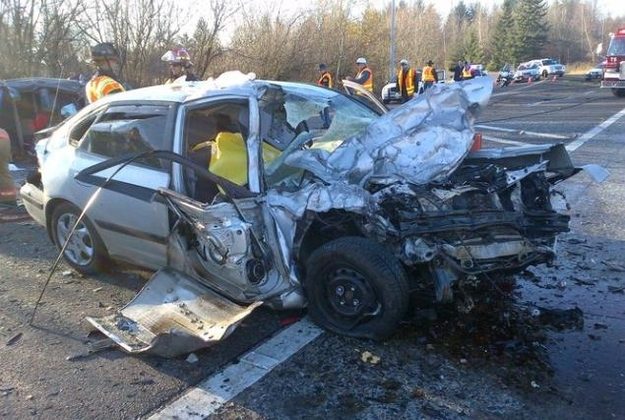 Johnson live-tweets police activity in the town under the Twitter handle @ScanCouver.

She began covering an accident on I-205 around 2 p.m. local time.

Johnson first retweeted several tweets from the Columbian Metrodesk about one lane of I-205 being closed, and three vehicles involved. A helicopter was en route at this point.

“This accident sounds horrible,” she tweeted.

The Metrodesk soon said that there was one fatality in the crash.

Johnson then turned to the first signs of bad news.

“I’m trying not to panic, but my husband left work early and he drives 205 to get home. he’s not answering his phone,” she said. “And he’s late.”

See the rest of the tweets below.