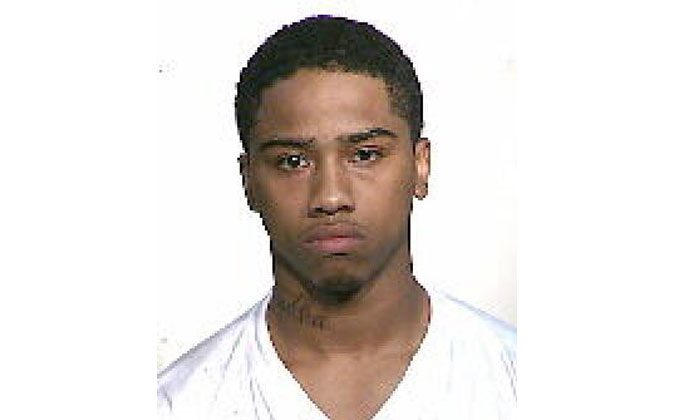 Police are searching for a man they say should be considered armed and dangerous after an early-morning shootout on Monday.

Early Sunday morning, Tyree Brown, a 29-year-old parolee with a tattoo on his neck that reads “Dorothea” robbed a man at gunpoint and then stole his 2006 Hummer.

Triborough Bridge and Tunnel Authority police spotted Brown a little after 1 a.m. on Monday and pulled the car over. Brown then let a woman out of the vehicle and took off amid an exchange of fire with the police.

Officers reportedly fired four shots, all of which missed the vehicle.

At a briefing on Monday afternoon, police said they believe Brown is a resident of Staten Island, where he is likely to be hiding. They also believe he might be wounded.

The stolen Hummer was found abandoned in Staten Island, later on Monday.

Tips about Brown’s whereabouts can be made anonymously by calling 800-577-TIPS.