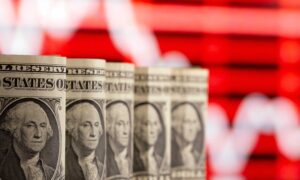 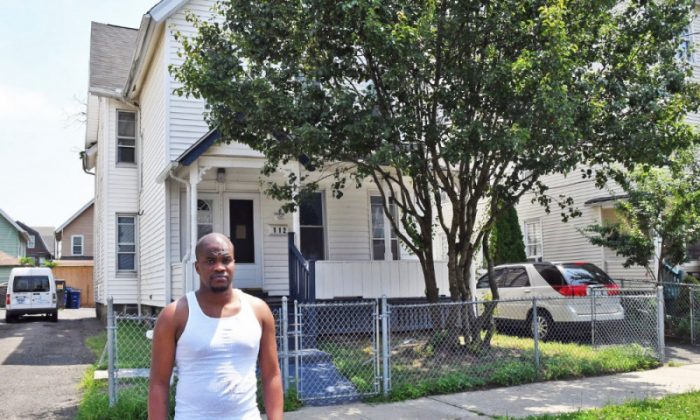 A former prisoner, just seven days after his release, missed a job interview to save a stranger’s life from a car crash.

Now the man is being hailed a hero in the Connecticut community for his kind and selfless heart.

On July 6, 32-year-old Aaron Tucker woke up early in the morning and put on a dress shirt that he had been given at a Bridgeport halfway house. He then took a bus to meet the manager at  Dinosaur Bar-B-Que restaurant, CBS reported.

While on the bus, Tucker was startled to see a car had hit a tree and flipped over.

The bus driver said he would leave Tucker behind if he got off the stop, as the driver had to stay on his route. Tucker immediately jumped off the bus.

He ran towards the wreck, which was upside down and filling with smoke. Kneeling down he saw the driver covered in blood.

“The guy had a lot of blood coming from his head,” he told CBS News.

He helped the man out of the car and dragged him away, just as the vehicle was starting to catch on fire. Several others also scrambled to help, including three employees from a local car shop who brought over a fire extinguisher.

“You’re going to be all right,” Tucker kept repeating to the injured man as they lay on the pavement. “Your family wants to see you. Keep your eyes open.”

Tucker pulled off his only dress shirt and used it to help stop the man’s bleeding.

“I had a grip on his arm to keep him calm as they put an oxygen mask on him,” Tucker said. “I just wanted to make sure he was all right, and that’s what I did.”

Tucker missed his interview to stay and comfort the man, until the ambulances arrived. The injured man was later taken to Norwalk hospital and was reported to be in stable condition on Wednesday, the Westport News reported.

“I feel like a job can come and go, but a life is one time thing,” Tucker told CBS. “The job just wasn’t in my mind at that time.”

Connecticut community members read the local news story about Tucker’s rescue and wanted to help the man. They set up a GoFundMe page, which as of writing has raised nearly $27,5oo in just two days from 680 donors.

Tucker said many job offers have already started to come in after the story was reported.

“I’ve been given a lot of job offers,” Tucker said. “Right now, I don’t have the money, so I want to get the best job I can to support my son.”

Tucker said all the money he makes will be going into taking care of his family, dedicating his life to his 21-month old son.

“I got locked up three weeks before my son was born,” Tucker explained. “When he was born, I got a phone call from the hospital. I heard my son crying in the background, and right then and there I was like, ‘I’m changing my life.'”

“I came out here with nothing, literally nothing,” Tucker said. “But I knew if I worked hard things are going to come my way.”