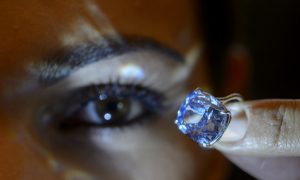 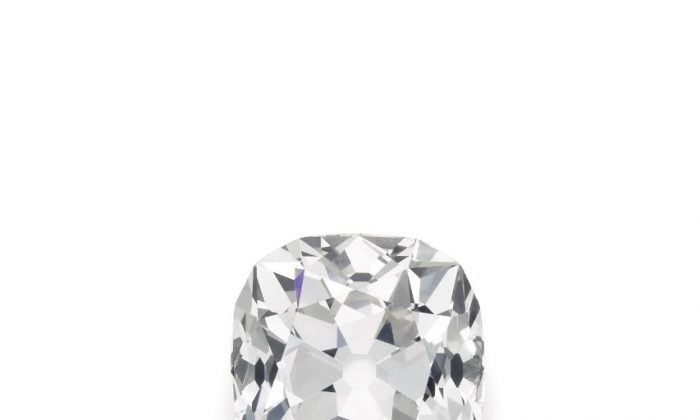 A diamond that was bought for ten pounds at a car boot sale has just sold for £656,750 (Sotheby's)
UK

The “Tenner” diamond was expected to fetch up to £350,000 ($453,000) when it went under the hammer at Sotheby’s Fine Jewels sale in London on June 7. For years, the cushion-shaped diamond was thought to be a decorative costume jewel. Much to the surprise of its owner, the Gemological Institute of America confirmed it was a genuine diamond.

Another highlight of the sale was a striking Cartier diamond brooch with a unique chevron design. The brooch was worn by Margaret Thatcher the day she offered her resignation as Prime Minister to the Queen. It was expected to fetch up to £35,000 ($45,300) but was sold for £81,250 ($105,000). The proceeds will go to charity.

Jessica Wyndham, Head of Sotheby’s London Jewellery Department, said in a statement: “It was a thrill to bring the hammer down on two objects which have been the subject of so much interest and attention over the last few weeks and to see that attention translate into such strong bidding competition.”