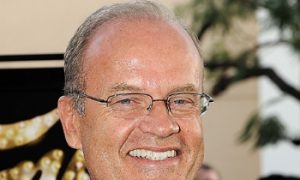 TV For All This Fall
0 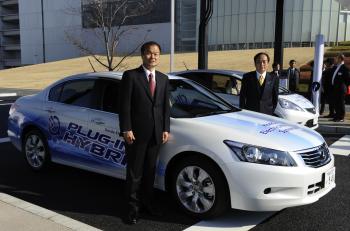 By Mimi Li
Print
Car batteries from Toshiba will be used in Honda’s latest wave of electric and hybrid cars, the Japanese automaker said in a press statement on Monday.

Toshiba Corp., known for its consumer electronics products, will sell a version of its lithium-ion car battery for Honda’s preliminary versions of its electric car. The two companies previously agreed to a joint supply agreement on batteries for electric scooters.

Honda announced this week that it is beginning a test program of all varieties of electric vehicles, scooters, and carts and will partner with Saitama Prefecture to test urban-style green transportation. Honda announced a similar green initiative earlier this month for Torrance, Calif.

However, Toshiba will not supply all car batteries. According to Bloomberg News citing Honda’s research and development boss Tomohiko Kawanabe, Honda will be using car batteries from GS Yuasa Corp., a Kyoto, Japan-based battery company, for its plug-in electric cars.

Honda’s new line of test green vehicles includes an electric car that can travel more than 100 miles in a single six-hour charge, a plug-in hybrid that maxes out at 9 to 15.5 miles in all-electric mode, an electric scooter (the EV-neo), and an electric car (the Monpal ML200).