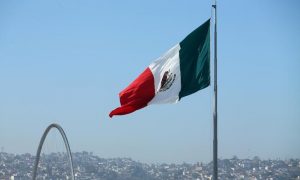 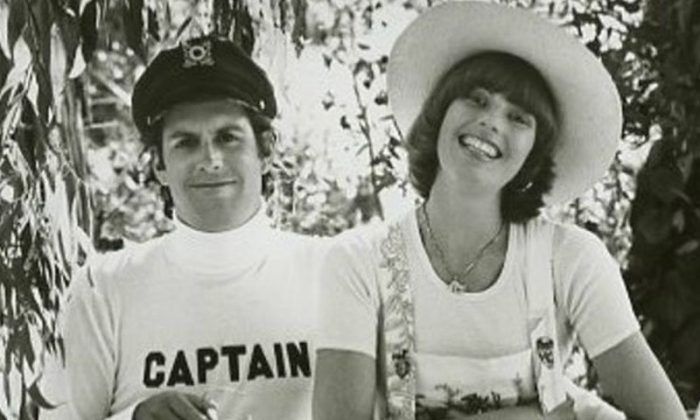 Daryl Dragon, the “Captain” of “The Captain and Tennille” singing group, died at age 76, according to reports.

He died of renal failure at a hospice in Prescott, Arizona, his publicist confirmed on Jan. 2, according to NBC Los Angeles.

His former wife, Toni Tennille, was by his side when he died, the report stated.

The couple had hits like “Do That To Me One More Time” and “Love Will Keep Us Together,” and officially broke up 2014. Other songs included “Muskrat Love” and ”Shop Around.”

“He was a brilliant musician with many friends who loved him greatly. I was at my most creative in my life when I was with him,” Toni Tennille said of her ex-husband’s passing.

After Dragon and Tennille divorced several years ago, they remained close and Tennille moved to Arizona to help care for him, according to The Associated Press.

Dragon and Tennille met in the 1970s and began performing. Tennille sang and Dragon played the keyboard.

Stephen Hawking, who sought to explain some of the most complicated questions of life while himself worked under the shadow of a likely premature death, died at 76. He died peacefully at his home in the British university city of Cambridge in the early hours earlier this year.