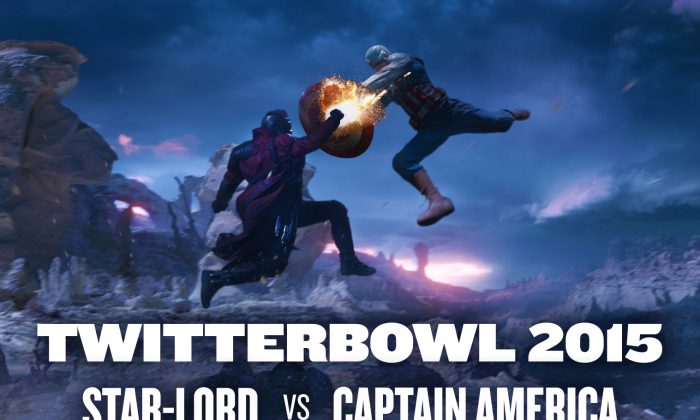 Well, well, well @prattprattpratt, looks like our teams are going into battle. For the next 2 weeks, you are not my friend, you are my enemy

@ChrisEvans We both know there’s only one Captain America and his name is Russell Wilson. #SuperBowlBound #LOB #Repeat

@prattprattpratt I accept. And when the Patriots humiliate your seachickens, I expect Star-Lord to arrive at @chris_haven in a Brady jersey