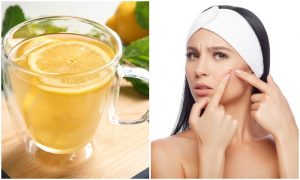 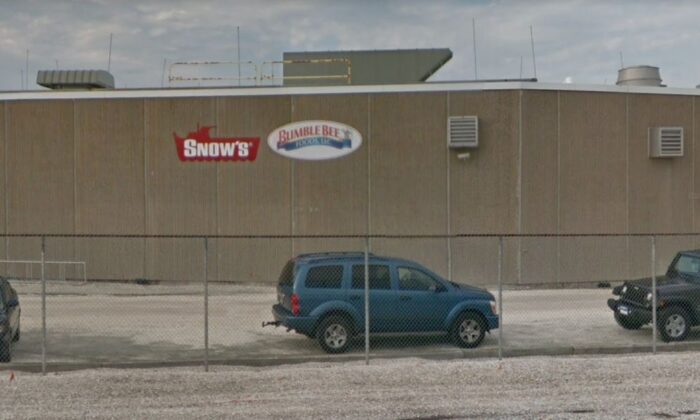 The paper, citing anonymous sources close to the company, said class-action lawsuits and price-fixing legal costs have stemmed from the firm’s legal problems.

The bankruptcy filing will come in tandem with Bumble Bee putting itself up for sale, according to Undercurrent News, a seafood industry website.

The tuna canner, which distributes its products across the United States, was bought by private equity firm Lion Capital in 2010 for $980 million.

Bumble Bee had pleaded guilty to criminal price-fixing charges and was fined $25 million. The firm also faces millions of dollars in liability from civil lawsuits filed from wholesalers, grocers, and others who said the firm’s price-fixing damaged them.

StarKist & Co, owned by South Korea’s Dongwon Enterprise, also pleaded guilty and was handed down a $100 million fine. Lawyers for the firm also said they cannot pay the fine and will most likely have to file for bankruptcy protection, Undercurrent noted.

Now, the Wall Street Journal reported that Bumble Bee would “file for bankruptcy within days” over its legal woes.

Bloomberg News first reported on a possible bankruptcy in August, saying that Lion hired turnaround firm AlixPartners LLP in July to recover from its mounting losses.

Bumble Bee didn’t respond to the Journal’s request for comment and neither did Lion Capital.

Other details about the company’s plans are not clear.

Dean Foods, the No. 1 producer of milk in the United States, on Nov. 12 announced that it filed for Chapter 11 bankruptcy protection.

The milk-processor, based in Dallas, said it would use the bankruptcy protection to keep running the business. It will deal with debt and unfunded debt obligations while it seeks to sell itself to the Dairy Farmers of America cooperative.

“The actions we are announcing today are designed to enable us to continue serving our customers and operating as normal as we work toward the sale of our business,” Beringause said. He added that the firm has “a strong operational footprint and distribution network, a robust portfolio of leading national brands, and extensive private label capabilities, all supported by approximately 15,000 dedicated employees around the country.”

According to CNN, the company secured $850 million in financing from several lenders, including Rabobank, to keep it running.