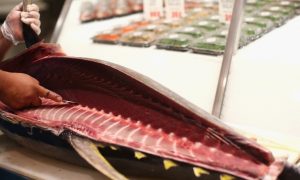 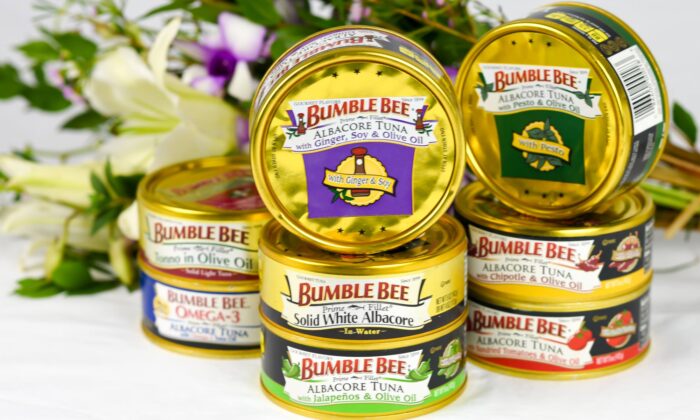 One of the largest tuna brands in the United States is now bankrupt.

San Diego, California-based Bumble Bee Foods announced it filed for Chapter 11 bankruptcy protection in Delaware. It also agreed to sell all its assets to Taiwan-based FCF Co. Ltd. for $925 million.

“It’s been a challenging time for our company but today’s actions allow us to move forward with minimal disruption to our day-to-day operations,” Jan Tharp, Bumble Bee president and CEO, stated in a news release on Thursday. “We have an experienced leadership team in place and plan to transform our business in bold and innovative ways that will build a legacy worthy of our proud 120-year-old history.”

The company stated it has “received new financing commitments from its existing lenders that will provide sufficient liquidity” to fund the business within two to three months.

The bankruptcy filing comes two years after the firm pleaded guilty to conspiring to price-fixing. It agreed to pay $25 million criminal fine over five years as part of its agreement with the Department of Justice.

StarKist & Co, owned by South Korea’s Dongwon Enterprise, also pleaded guilty and was handed down a $100 million fine. Lawyers for the firm also said they cannot pay the fine and will most likely have to file for bankruptcy protection, according to seafood industry website Undercurrent News.

Bumble Bee and other tuna producers such as StarKist and Chicken of the Sea have been attempting to appeal to younger consumers by introducing new flavors and producing more tuna pouches, noted CNBC.

Another analyst said the firm hasn’t been innovative.

“Bumble Bee just has not progressed and has not been innovative and has not done a lot of the things they should be,” said Phil Lempert, founder of Supermarketguru.com, reported Fast Company. “The brand has become irrelevant. … It’s a combination of not understanding what the consumer wants and not delivering for them.”

The firm added that its upcoming “bid will be subject to a court-supervised auction process designed to achieve the highest or otherwise best offer for the company’s business. Tharp said she anticipates that the transaction will move swiftly and close within 60-90 days,” according to the news release.

The tuna canner, which distributes its products across the United States, was purchased by private equity firm Lion Capital in 2010 for $980 million, noted Undercurrent.