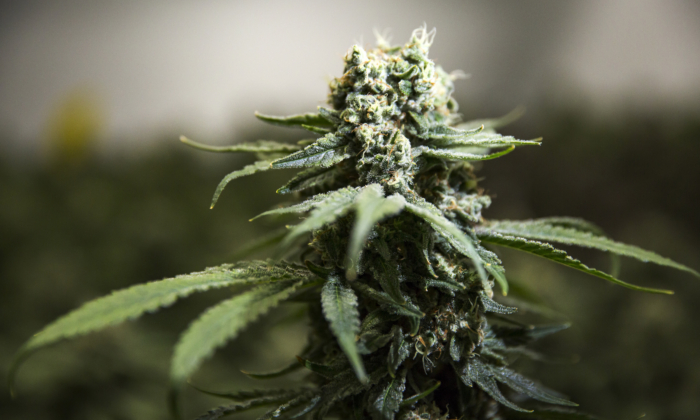 Candy maker Mars Canada Inc. has won a lawsuit against marijuana dealers who sold their cannabis-laced edibles online under the guise of Skittles.

In a federal court ruling on Aug. 12, three cannabis retailers were ordered to pay Mars a total of $144,600 after they were found infringing the candy maker’s trademarks by marketing and selling THC-infused edibles in Canada with logo and packaging “almost identical” to official Skittles products.

The defendants West Coast Supply, Shrooms Online, and Flash Buds must each pay Mars $15,000 for breach of the Trademarks Act, $30,000 in punitive damages, and $3,200 in costs, Justice Patrick Gleeson wrote in his ruling, as first reported by Blacklock’s Reporter.

The judge condemned the conduct of the dealers, while noting they have “organized their online activities in a manner that protects their anonymity.”

“I agree with the Plaintiff and find the Defendants’ efforts to remain anonymous support the conclusion that they had knowledge of the unlawful nature of their activity,” Gleeson said.

“I also find that advertising and offering for sale of a potentially dangerous product using appropriated trademarks that are evidently and obviously attractive to children represents a marked departure from ordinary standards of decent behaviour that deserves to be denounced and deterred.”

In addition, Gleeson noted in his ruling that Jay Burgett, a lawyer for Mars, recounted in his affidavit that he first learned of the sale of cannabis-infused Skittles in February 2021 following the “hospitalization of a child in Ontario who mistakenly consumed the Infringing Product.”

On May 3, Mars issued a press release announcing it would launch legal action against cannabis retailers who use its trademarks to market and sell THC-infused edibles. The company also clarified that it does not manufacture or sell any products containing THC, the main psychoactive ingredient in marijuana that makes people feel “high.”

“Illegal edible cannabis products may be packaged to look like popular brands of candies, snacks, or other food products that are typically sold at grocery stores, gas stations, and corner stores,” Health Canada said on its website.

“Examples of copycat illegal edible cannabis can include cereal and snack foods such as chips, cheese puffs, cookies, chocolate bars, and a variety of popular candies in colorful packaging.”

“Parents and children may not be able to recognize these products as anything other than their favourite brands of candy or snack foods,” the health regulator added.