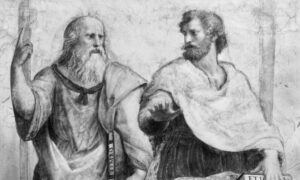 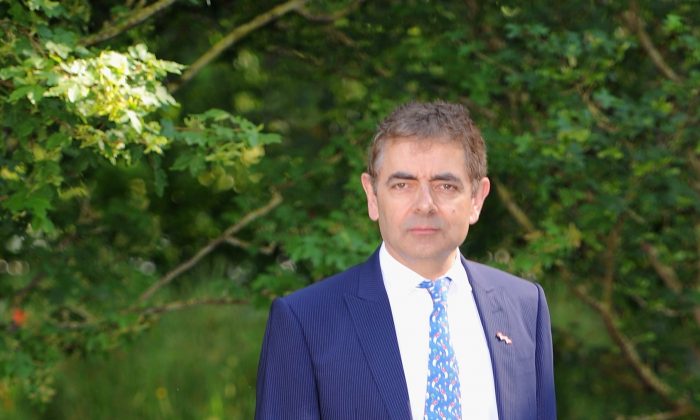 Actor and Comedian Rowan Atkinson at The Royal Hospital Chelsea on May 19, 2014 in London, England. (Eamonn M. McCormack/Getty Images)
Australia

Cancel Culture Equivalent to Medieval Mob ‘Looking for Someone to Burn’: Rowan Atkinson

Renowned actor Rowan Atkinson has become the latest celebrity to criticise cancel culture describing the movement as a “medieval mob roaming the streets looking for someone to burn.”

In an interview with Radio Times, Atkinson said cancel culture was eroding free speech, which filled him “with fear about the future.”

“The problem we have online is that an algorithm decides what we want to see, which ends up creating a simplistic, binary view of society,” Atkinson said. “It becomes a case of either you’re with us or against us. And if you’re against us, you deserve to be ‘cancelled’.”

The British actor who took to fame in the 80s and 90s for his role in Mr Bean and Blackadder has campaigned vigorously for free speech and open debate.

In August last year, Atkinson drew the ire of British keyboard woke warriors for his criticism against Scotland’s controversial hate crimes bill saying that it “risked stifling freedom of expression, and the ability to articulate or criticise religious and other beliefs,” reported The Australian.

He added that being exposed to a broad spectrum of opinions was important, but the “digital equivalent of the medieval mob” has created an atmosphere of fear for anyone who is a victim of the cancel culture mob—including Atkinson himself.

Atkinson is among a growing number of public figures who have spoken against the cancel culture mob, including actors Ricky Gervais and John Cleese, and author J.K. Rowling. Some bookstores have banned Rowling’s “Harry Potter” series due to alleged transphobia in one of her best selling Robert Galbraith books.

In July last year, 152 writers and academics published an open letter to denounce cancel culture for weakening tolerance of different opinions, in favour of what they called “ideological conformity” reported Sky News.

The open letter referenced editors who were fired for “running controversial pieces” and professors being “investigated for quoting works of literature in class.”

The open letter added: “The restriction of debate, whether by a repressive government or an intolerant society, invariably hurts those who lack power and makes everyone less capable of democratic participation.

“The way to defeat bad ideas is by exposure, argument, and persuasion, not by trying to silence or wish them away.”