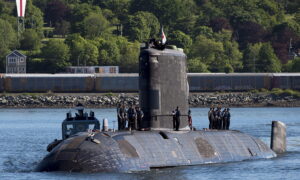 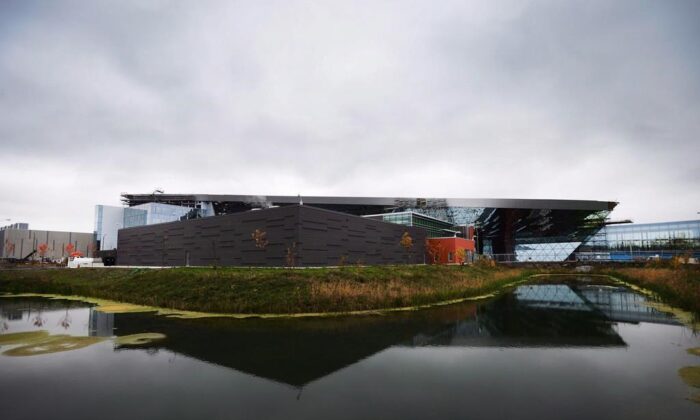 Canadians Likely to Be Targeted by Foreign Actors in Next Election, Cyber Agency Says

The federal cybersecurity agency warns Canadians are likely to run into some effort by foreign actors to influence or interfere with their right to vote ahead of, and during, the next election.

The Communications Security Establishment also says in a new report that holding a federal election during the COVID−19 pandemic could increase the threat of foreign interference.

But it has confidence in Elections Canada’s plans to protect the electoral process, and says Canada’s democratic processes remain a low−priority target compared to other countries.

The report comes as Prime Minister Justin Trudeau is widely expected to kick off a federal election this summer or fall, sending Canadians to the polls for the second time since 2019.

The agency says the majority of attacks and threats to democratic processes in Canada and other parts of the world come from foreign governments, with most perpetrated by Russia, China, and Iran.

It also says that voters are more often targeted than political parties and actual elections, likely because foreign actors believe it is easier and more effective.