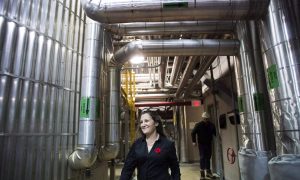 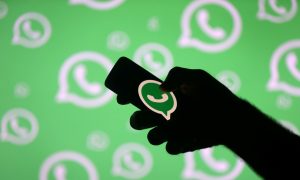 Government Officials Around the Globe Targeted for Hacking Through WhatsApp: Sources
0 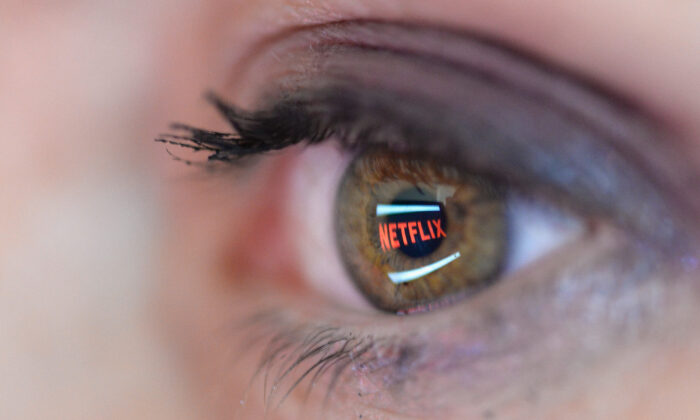 Canadians are spending more time and money online as the pandemic drags on. Over 40 percent have experienced some kind of cyberattack, says a new report from Statistics Canada. (Pascal Le Segretain/Getty Images)
Canada

Over 40 percent of Canadians say they have experienced at least one cyber attack as they spend more time and money online since the start of the pandemic, a new report says.

According to Statistics Canada (Statscan), Canadians have reported facing at least one form of cyber attack, whether it malware, fraud, hacked accounts, or phishing schemes, since the COVID-19 crisis began.

The findings are the result of five web panel surveys conducted by Statscan from Sept. 14 to Sept. 20, asking Canadians about cyber security issues, their online spending, and usage of social media and messaging services. Statscan says the panel respondents are statistically representative of the Canadian population.

One third of Canadians (34 percent) say they encountered phishing schemes—a type of cybercrime that lures individuals to share confidential data such as passwords, credit card details, or identification information with scammers.

Some of the phishing attacks were specific to the pandemic. For example, respondents say one scheme was designed to look as if it linked to getting COVID-19 results; another had to do with a potential cure for the virus; and another scheme spoofed the Canada Emergency Response Benefit website.

Of those respondents hit by phishing schemes, 36 percent of them reported a loss. Mainly, it was the loss of time (87 percent), loss of data (13 percent) and loss of money (13 percent).

For instance, 44 percent of Canadians have spent more on computers, tablets, and laptops; 40 percent have spent more on smartphones; and 42 percent spent more on online video streaming services. In all three product categories, 15 to 34 year-olds were the largest group of technology purchasers. These results are in line with the trend of e-commerce sales which increased by almost two-thirds year-over-year in July.

Statscan says another 34 percent of Canadians spent more on home and mobile internet services to make full use of digital technology.

In addition, 41 percent of Canadians were spending more time on social media and messaging. Only 3 percent said they spent less time on these activities. Respondents aged between 15 and 34 were mostly likely to have increased their usage.

In terms of cyber security, almost half of young Canadians (47 percent) stepped up by maintaining or increasing their purchases of security software, whereas 28 percent of seniors did so.

Since the onset of the pandemic, 21 percent of Canadians have increased restrictions or refused access to their location, or refused the use of their personal data for advertising. Of those respondents who restricted location sharing, 77 percent did so because they were becoming more aware of cyber security risks.

For online shopping, 47 percent of respondents forbid websites from saving their credit card details, and 26 percent of them used a third party payment service such as Paypal to protect themselves.