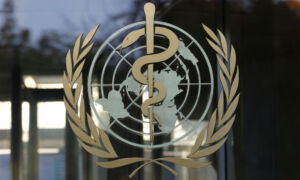 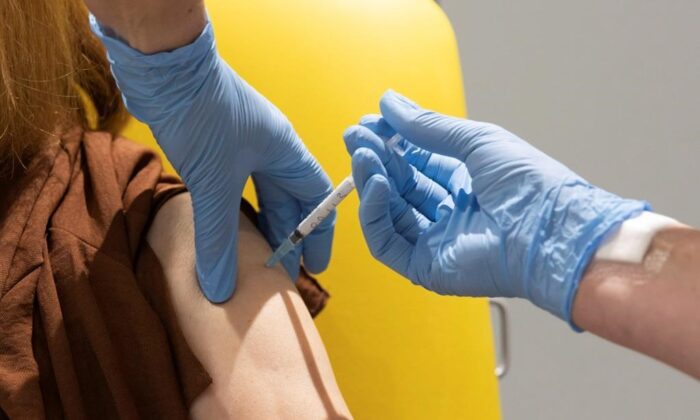 OTTAWA—Canadians appear to be turning against mandatory COVID-19 inoculations whenever a vaccine becomes available, with a new poll suggesting the number of people opposed to the idea is growing.

The poll by Leger and the Association for Canadian Studies is the latest to take the public’s temperature during the COVID-19 pandemic, and comes as governments and scientists around the world are scrambling to find a vaccine.

The federal government has also inked a number of agreements with pharmaceutical companies to purchase millions of doses of their vaccine candidates if they prove safe and effective, over fears of a global rush for the drugs.

While the majority of respondents in earlier polls had said they were in favour of the government’s requiring people get inoculated once a vaccine is discovered, the new poll found that was no longer the case.

Only 39 percent of respondents said getting a vaccine should be mandatory, a decline of 18 percentage points from a similar poll conducted in July and more than 20 points lower than in May.

The online poll was conducted Oct. 9 to 11 and surveyed 1,539 adult Canadians. It cannot be assigned a margin of error because internet-based polls are not considered random samples.

Leger executive vice-president Christian Bourque was puzzled by the change, particularly since the percentage of respondents who said they would get a free vaccine as soon as it becomes available remains relatively high.

“So some people who said they would get it would not make it mandatory,” Bourque said. “In other words, it should be like any other flu vaccine, which is voluntary.”

The poll does not provide an explanation for the decline in support for mandatory vaccinations, but a Statistics Canada survey in August found some Canadians are worried about the safety and possible side effects of a COVID-19 vaccine.

“A lot of the media attention has been around whether it will be reliable, is it coming out too early?” Bourque said. “But if they were worried it’s not safe and should not be made mandatory, why do two out of three Canadians say they’ll get it?”

The federal government and public-health officials have insisted that while they have cut red tape to speed approval of a new COVID-19 vaccine, they will not cut corners when it comes to safety requirements.

The poll showed even sharper division over whether Canadians should be able to pay to get a vaccine faster, with 37 percent agreeing with the idea, 50 percent opposing and 13 percent unsure either way.

That comes at a time when Health Canada has said it is investigating reports some private clinics are offering COVID-19 tests for a fee for people who don’t want to wait for appointments with local health authorities.

It also comes as only 59 percent of respondents said they would probably get a free flu vaccine this year despite public-health authorities encouraging everyone to do so. Thirty-six percent said they did probably would not get inoculated for the flu.

Despite any misgivings about a COVID-19 vaccine, there was fairly broad support for making inoculations available to certain priority groups such as health-care workers, seniors and workers in long-term care facilities whenever they become available.