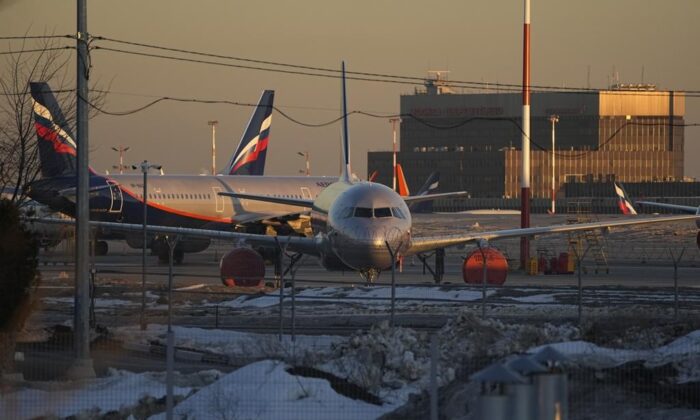 The Canadian government has updated its advice for anyone considering travelling to Russia.

In a new post on the government’s website, it says all travel to Russia should be avoided, and any Canadians who are already there “should leave while commercial means are still available.”

The post says the advice is “due to the impacts of the armed conflict with Ukraine, including limited flight options and restrictions on financial transactions.”

Visa has announced that it is working to cease all of its transactions within Russia over the coming days due to the conflict.

When it’s done, the company says in a statement that Visa cards issued within Russia won’t work outside the country, and cards issued by banks outside of Russia will no longer work inside the Russian Federation.

Mastercard says in a statement that it, too, has decided to suspend its network services in Russia.