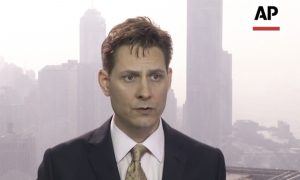 Can China Justify the Arrest of ex-Diplomat Michael Kovrig?
0 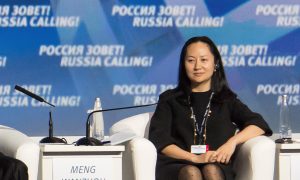 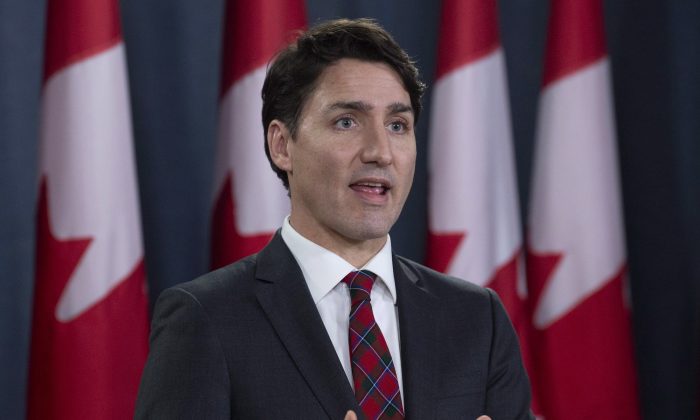 OTTAWA—Canadian Prime Minister Justin Trudeau says Canadians and people around the world are “extremely disturbed” by China’s detention of Canadians.

Trudeau told reporters in Mali that Canada is impressing upon the Chinese how important it is to release detainees Michael Kovrig and Michael Spavor.

Foreign Affairs Minister Chrystia Freeland says Canada has been communicating with its allies that the arbitrary detention of the two Canadians sets a “worrying precedent”—a point she says has resonated.

Canada has been urging for China to release the two men after they were taken into custody on security grounds days after Canadian authorities arrested a senior executive with Chinese firm Huawei Technologies Meng Wanzhou.

On Dec. 21, the U.S. State Department said Canada was honouring its international legal commitments in arresting Wanzhou and it has called for Kovrig and Spavor’s release.

Britain’s foreign secretary also released a statement saying the U.K. is deeply concerned by suggestions of political motivation for their detention and the European Union says it raises concerns about legitimate research and business practices in China.