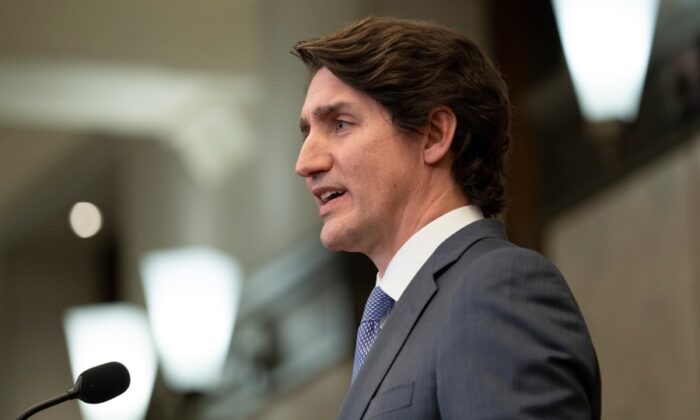 Trudeau to Shuffle Cabinet on Wednesday

OTTAWA—Prime Minister Justin Trudeau is getting ready to shuffle his cabinet on Wednesday, according to multiple sources with knowledge of the plan.

They confirmed to The Canadian Press that the Liberal front bench will get a slight makeover to account for one minister who has asked for lighter cabinet duties for personal reasons.

The five sources agreed to speak on the condition of anonymity because they were not authorized to discuss the matter publicly.

One senior government source says no one is leaving cabinet and that the shuffle will involve two ministers to account for a family health matter.

There are currently 38 ministers in the cabinet, not including Trudeau himself.