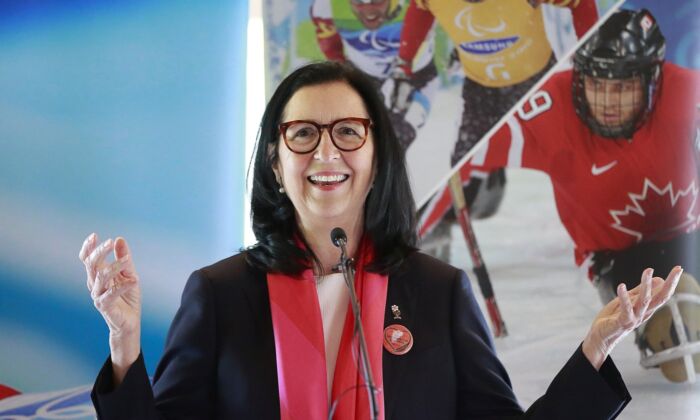 The path for British Columbia to host another Winter Olympic Games remains uncertain as cities voice concern about its feasibility.

Whistler and Vancouver city councils are both scheduled to meet to discuss the tight timeline and lack of financial details related to the Canadian Olympic Committee’s bid proposal.

A report released by the Vancouver city manager said the proposed timeline for the bid is “not achievable.”

“It is staff’s view that there is insufficient time for the requisite work to be done by staff to evaluate the potential benefits, costs and risks to the city, and to negotiate the necessary legal agreements by the (Canadian Olympic Committee’s) deadline of December 2022,” it said.

The committee disagrees, saying in a statement that there is “ample time for funding partners to complete cost-benefit analyses of the 2030 project.”

The Canadian Olympic Committee announced earlier this month that estimated hosting costs would total up to $4 billion, coming from a mix of public and private funds. Its statement said the province has not ruled out a contribution for 2030 but has cautioned that it should not be assumed.

Vancouver Coun. Colleen Hardwick said she now intends to bring back a motion to council proposing the bid be added to the ballot during the municipal election in October.

“It’s clear from the report to city council that we have a $4 billion 2030 Olympic bid proposal that is full of red flags, which reinforces just how important it is for Vancouverites to have their say,” Hardwick said in a statement Monday.

She said lack of financial commitments from federal and provincial governments will mean “huge liabilities for taxpayers.”

“The people of Vancouver are being asked to sign a very big blank cheque that could mean huge tax increases, without having any say on whether or not to proceed. If the 2030 bid is as impressive as its supporters say, then let it come in front of the voters to see how they feel about it,” Hardwick said.

Tricia Smith, the president of the Canadian Olympic Committee, said in the statement that the experience gained from the 2010 Olympics in Vancouver and Whistler will help provide a blueprint for organizers.

“We value and appreciate the concerns raised by municipal staff in Vancouver, and believe the report highlights the work that now needs to be done as well as the need to work efficiently together to meet national and international timelines,” she said.

A report going to Whistler council Tuesday suggests the mayor write to the provincial and federal governments asking them to clarify their financial support, should the bid be successful.

Smith said support from all partners is critical to the success of the project and the committee is pleased to have garnered “five crucial endorsements” so far.

This most notably includes the Squamish, Tsleil-Waututh and Musqueam First Nations, the statement said.

The Lilwat Nation, which has not yet formally endorsed the project, is also scheduled to discuss the bid Tuesday.